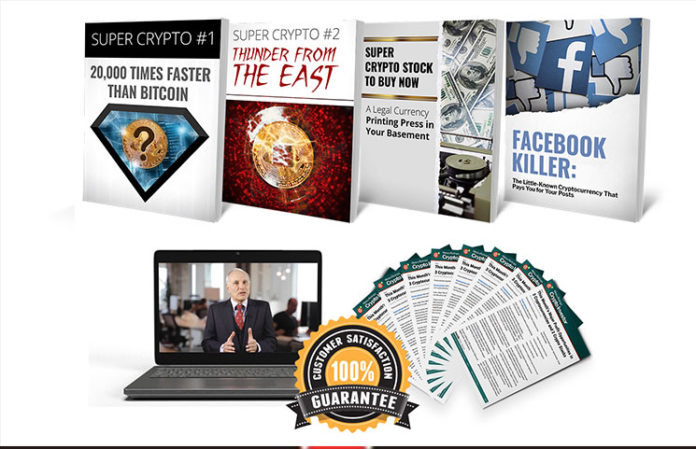 The cryptocurrency division of the financial rating agency Weiss Ratings published an annual report on new trends in the digital assets market, and also assessed the prospects for long-term success and the level of risk of leading virtual currencies.

The study is based on the analysis of technological features and the demand for 120 cryptocurrencies. XRP Ripple is recognized as the most promising asset, since today the project is the main competitor of the global payment network of interbank transfers SWIFT. This is followed by EOS, which is among the top five total capitalization leaders and challenges Ethereum as the base of the new Internet. Bitcoin (VTS) was awarded the third position, because thanks to the development of the Lightning Network it becomes the best savings option for investors. All three coins were rated A.

The fourth position is taken by Ethereum (ETN) with the A mark, since it is the most popular platform of smart contracts, but has encountered problems of scaling. In fifth place is Cardano (ADA) with B + due to the progressive possibilities of smart contracts, features of project development and management. The top 10 also includes Steem, NEO, Stellar, Zcash and BitShares.

Rating assessment of risk factors and potential threats does not look so optimistic. None of the cryptocurrencies received the highest score, and only four coins (EOS, XRP, BTC and Binance) have B-, and the rest are not higher than C +.

However, analysts at Weiss Crypto Ratings generally predict the continued success of the cryptoindustry. According to them, despite the downturn of 2018, these studies show the rapid growth of key market factors: the number of transactions made by users, network bandwidth and its security. Adding that the optimal point for investment in virtual currencies is already very close.

Experts also noted the development of basic technology, the growing influence of projects with DPoS, the withdrawal of some assets beyond the blockchain, and the spread of dApps.