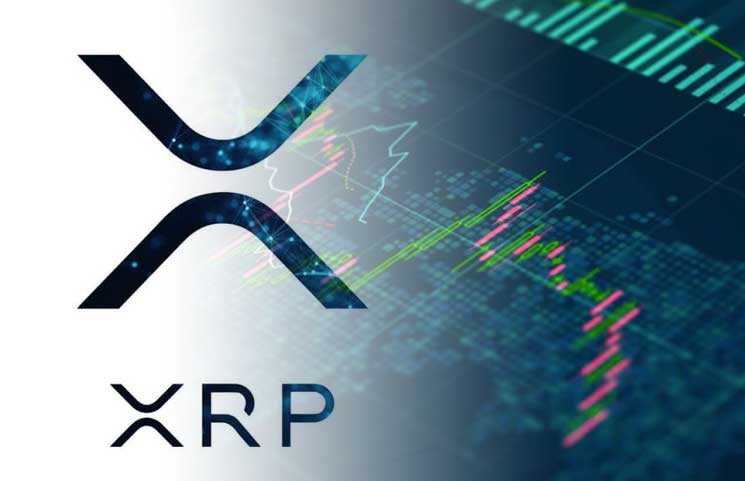 Cryptocurrency XRP produced a platform for payment systems Ripple, in the next few years could overtake Bitcoin in terms of capitalization. Such a bold forecast was made by analysts of the rating Agency Weiss Ratings. According to them, this can happen in the coming years.

The opportunity as a powerful growth in popularity of XRP analysts explained that this is almost the only token that has a practical application in the real economy.

“Payment systems, as a rule, represent for the society of more value than a store of value. That is why we believe that such a payment network like XRP will be able to exceed the market capitalization of BTC in the coming years”, — noted in Weiss Ratings.

At the time of writing, the XRP market capitalization is $14.9 billion to catch up and overtake Bitcoin, with a market capitalization of $70.8 billion, cryptocurrency Ripple needs to grow by almost 5 times. Or in the same time should be cheaper bitcoin. The main problem on the way XRP to the first place remains the caveat that the dynamics of the BTC always affects the rate of most altcoins, and if bitcoin starts to fall, after him, most likely, will be cheaper and XRP.

Bitmain IPO in question: the Hong Kong stock exchange does not want to approve