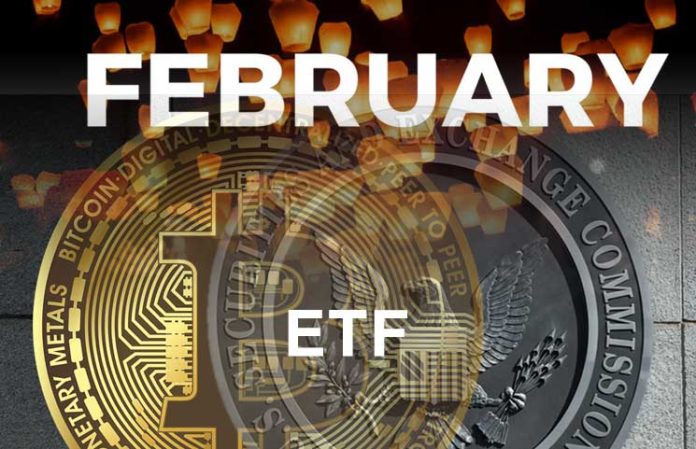 Post-holiday market of cryptocurrency was excited about the news from Japan, according to which the local regulator is studying the issue on approval of the launch of exchange-traded Fund that will use bitcoin as the underlying asset (bitcoin ETF) on the domestic market of the country.

As reports the authoritative business publication Bloomberg, the financial services Agency of Japan (FSA) is exploring the possibility of approval of the cryptocurrency ETF, believing such tools is quite interesting. according to an anonymous source, currently, the Japanese regulator assesses how high the request for such tool on the market.

Now bitcoin is trading above $4 000, with the first cryptocurrency in the green zone is trading almost the entire TOP 10, with the exception of the SV fork of Bitcoin, which in the last 24 hours has fallen in price on 0,12% (according to CoinMarketCap).

In the US, all attempts to start crypto-ETF have not yet come to fruition. The American Commission on securities and exchange Commission (SEC) has repeatedly refused or put off the decision on applications for the establishment of a crypto-ETF. Thus, Japan could become the first country that approved at the regulatory level, the creation of exchange traded Fund tied to the rate of cryptocurrency.

Characteristically, earlier, Japanese financial regulator found futures contracts tied to the cryptocurrency, too risky asset class and abandoned the idea to approve their launch. In December 2018, the FSA refused the amendment of the national securities act, which would allow you to place options and futures contracts on cryptocurrencies legally.

This position of the Japanese authorities directly opposite to the American regulators, who in December 2017 not become an obstacle to the desire of several stock exchanges, including the Chicago Board of exchange CBOE and CME to launch bitcoin futures.

Weiss Ratings: XRP will overtake bitcoin in terms of capitalization