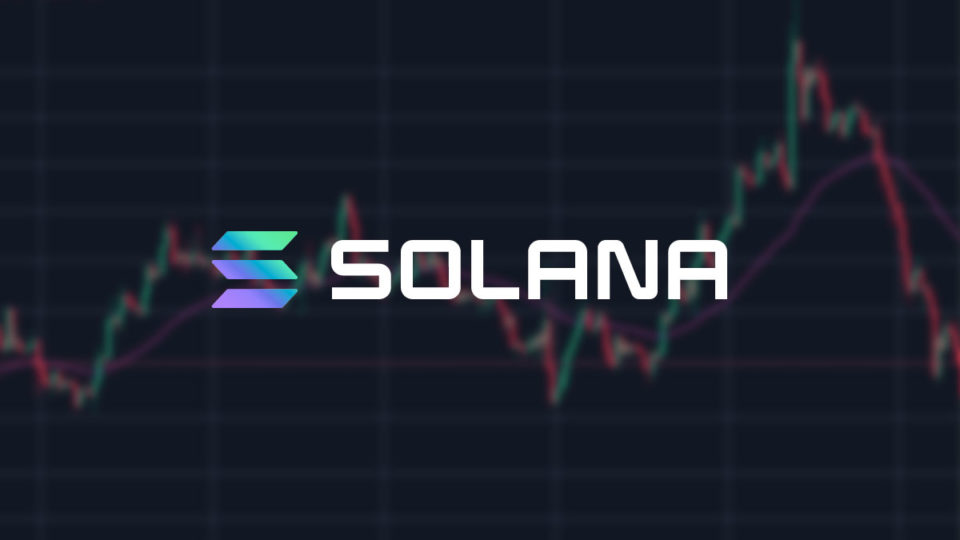 There was a strong increase in the price of the crypto market over the weekend, but the market continued to trade in the red during the early hours of Monday. There was a slippage in the price of Bitcoin, which fell below $21,000, while Ethereum was unable to stay above $1,600 as well. Although the Solana chart has recovered a little after a loss of 18%, more losses are possible in the coming days.

The First in Losing

It is no surprise that the Solana blockchain was among the top performers throughout the weekend after Google announced that it was going to run a validator node on top of the popular blockchain. This response triggered an immediate price surge in the native cryptocurrency, which reached almost $40 within minutes, the highest price it has reached in about two months.

SOL has, however, declined quite a bit in the past 24 hours as a result of the recent downturn in the market. There is an approximate 18% decline in the coin now, and it hardly seems to be able to hold above $30.

There has not yet been any sustained price movement to the upside in Solana (SOL), as the price has continued to stall in its price movement as the crypto market continues its course for relief bounces.

Although it looked promising at first, there are some who believe that the recent news from Google could hurt SOL. There are a lot of Solana enthusiasts who are overjoyed about the fact that Google Cloud will now be able to validate the network. There is no doubt that bringing on board such an important entity like this is a positive step, but it also raises a few awkward questions. Even though its initial vision was very different from what we are seeing today, most people are okay with Solana becoming even more centralized in the future.

Solana currently has more than 1,700 validators, indicating that the system is very decentralized. On paper, it might look as though that is what is happening, but in reality, things are very different. Anyway, It may not be the only reason SOL is dropping.