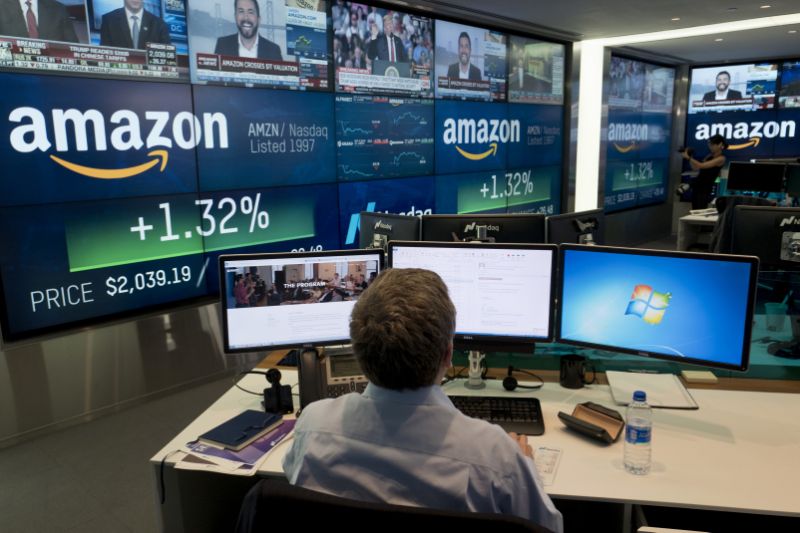 At the moment, the market trend is extremely similar to the trend of 2017. The graphs show approximately the same figures, and the excitement around Bitcoin is gradually increasing. Bitrefill CEO Sergey Kotlyar shared his opinion on the growth of Bitcoin. He assures that bullran of the current year and 2017 are radically different.

The last time Bitcoin was on the hype, his memory card was quickly filled with a queue from transactions. In this regard, it turned out a huge queue of transactions that did not have time to process.

Kotlyar argues that over the past year and a half the industry has changed and there will never be large commissions. This moment is the main difference.

“There is no reason to believe that 2017 will repeat. On the other hand, as soon as the exchanges activate Lightning and Liquid, another obstacle will disappear forever. I believe that we must scale what we are able to scale. Although not all think so, and some companies are fundamentally not working in this direction. ”

This state of affairs is due to the fact that the traffic between exchanges has greatly increased, this has influenced the size of the commission, because people do not want to overpay for nothing.