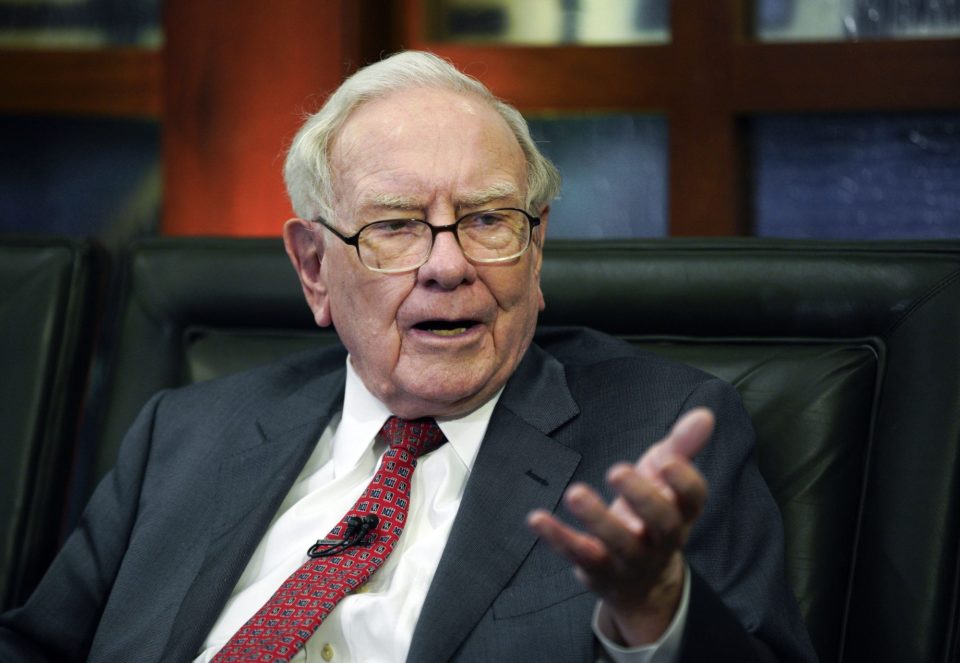 The founder of the blockchain platform TRON, Justin San, bought at a charity auction the opportunity to dine in the company of a businessman and well-known bitcoin critic Warren Buffett for himself and 7 others. Such a pleasure Sana cost a fortune – $ 4 567 888.

The meeting with the legendary investor and critic cryptocurrency will be held in the restaurant Smith & Wollensky in New York. It is the cryptocurrency and blockchain will be the subject of discussion during the dinner party.

“I am waiting for the moment when I can meet the real pioneer of investments. I would be happy to talk with Warren Buffet about the prospects of the blockchain and get valuable tips and lessons from entrepreneurship and bold predictions for the future from him, ”San wrote on Twitter.

The roll call list of 7 more guests was not made public, however, according to CEO Tron, these will be the leaders of the blockchain industry.

Warren Buffett previously repeatedly criticized cryptocurrencies and bitcoin in particular, comparing it with the "bubble." The investor believes that blockchain technology is the most valuable. Bitcoin, in his opinion, is nothing more than a tool for gambling.