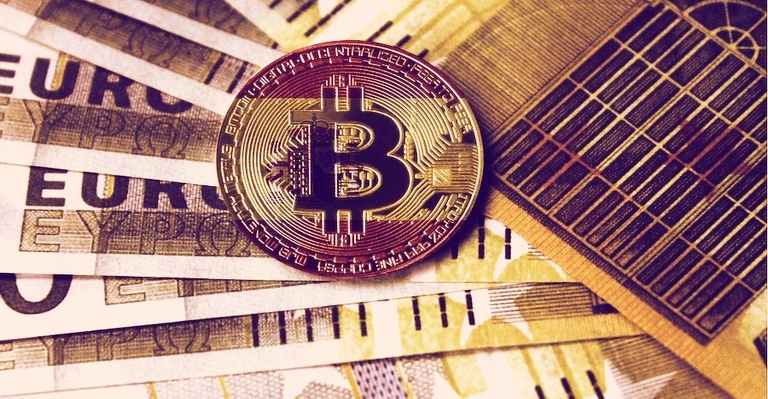 Kraken CEO, Jesse Powell, appearing on Bloomberg, explained on the channel that measuring bitcoins in terms of dollars is flawed.

Amidst the dollar debasement threat, Kraken’s CEO believes that measuring their value in terms of Lamborghini and Bugatti will be better, rather than in dollars.

While responding to a question, Powell said that he thinks he had said Bitcoin is going to infinity and that is kind of hard to comprehend because he was measuring it in dollars. He explained further with an alternative that the Bitcoin value can be measured from its current price or one BTC per Tesla Model 3 to one bitcoin per Lambo by 2022. And it will only increase to one bitcoin per Bugatti by the year 2023.

Even though the value for one BTC for 2019 and the first half of 2020 was a second-hand 2010 Honda Civic, by the end of the year, one bitcoin could purchase a brand new Honda Civic as its value increased.

An Easier Way To Measure Bitcoin.

This will be a much easier way to measure the value of a bitcoin than measuring it in its traditional sense. The crypto community will have it easier to comprehend its worth.

When asked where he saw Ethereum being valued by the end of the year, Powell said that it was hard to predict and to speculate. He also mentioned the uncertainty surrounding when the Eth2 overhaul will be over.

Jesse also said on Bloomberg that they were “gearing up” to go public soon.