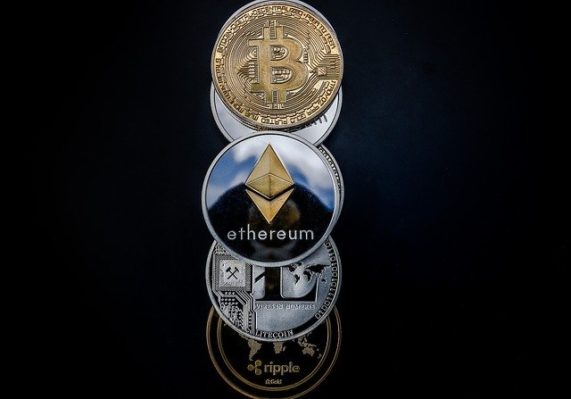 The crypto market is filled with hundreds of thousands of digital tokens. Their goal is to attract many investors and traders to their blockchain network by competing in the market. Several projects have seen their market cap and trading volume grow in these last few years due to the increasing usability of cryptocurrencies. The fundamentals and roadmaps of Bitcoin, Ethereum, and Cardano, mainstream cryptocurrencies, support their growth in the crypto space.

On the other hand, several other projects with less clear goals have also seen huge increases in popularity in the crypto world. This proves that blockchain and cryptocurrency projects are notoriously unpredictable. The purpose of this article is to compare and contrast two major crypto tokens, Ethereum and Cardano. Our discussions will cover their basic models, features, key differences, smart contract capabilities, consensus mechanism, gas fees, and other factors. Consequently, cardano and ethereum will be compared on a factual and concrete basis.

There are several similarities between Ethereum and Cardano, including smart contracts and decentralized applications, but they differ in their design, general philosophies, and goals. The ethereum vs cardano debate among cryptocurrency experts is often a hot topic.

Ethereum: What is it? 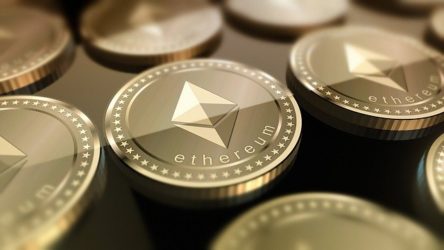 An overview of the Ethereum blockchain’s pros and cons

There are some pros to Ethereum, including the fact that it hosts smart contracts that make it easier and more efficient to use. These smart contracts are an important component of a blockchain network since they provide greater security and transparency. Smart contracts allow users to make payments and execute transactions safely without the involvement of a third party. Ethereum’s open-source architecture makes it possible for anyone to build dApps. The Ethereum platform’s native cryptocurrency, Ether (ETH), is used to power these applications.

ETH uses a proof of work (PoW) mining protocol that is often criticized for consuming a great deal of energy. By using very powerful computers, miners validate transactions on the network by solving complex puzzles and codes. Miners consume more energy to validate transactions as these complex puzzles become more complex. The Ethereum network is also plagued by extremely high gas fees for conducting transactions. In addition to reducing this gas issue, Ethereum developers are developing Eth 2.0, a blockchain platform that will adopt the proof of stake protocol. Mining the blockchain with a proof of stake consensus protocol is more environmentally friendly, and miners are rewarded for their contributions to the technology.

The Ethereum network, however, has been experiencing constant delays, making the update a challenge. Despite the co-founder of Ethereum insisting that the transitioned model will roll out in 2022, there are still some concerns and doubts.

Cardano: What is it?

Initially, Cardano was built to compete with the Ethereum token. The cardano foundation was founded by one of the co-founders of ethereum, which ignited the cardano vs. ethereum debate. Despite this, cardano and ethereum share many similarities within their protocols. 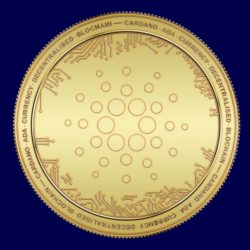 An overview of the Cardano blockchain’s pros and cons

Cardano supports decentralized applications on its network. The Cardano blockchain is currently hosting an NFT marketplace and the Indigo Protocol. These allow users to easily trade real assets. Cardano employs a proof of stake pos mining protocol, giving it an edge over Ethereum. Ethereum, unlike Cardano, is still waiting for the POS model to be implemented. Cardano and Ethereum have smart contracts integrated into their blockchains. Furthermore, Cardano smart contracts were recently introduced to the Cardano blockchain, providing enhancements to the network protocol as well as adding to the advantages of Cardano.

Also in the cryptocurrency space, the Ada token has gained much importance. Recently, it ranked third in terms of its size, behind only Bitcoin and Ethereum. By staking Ada, investors and ada holders earn rewards. By using smart contracts, verifying transactions, and benefiting network contributors and stakeholders, has helped the network.

Although Cardano has grown tremendously in recent years, it is still in its infancy when compared to Ethereum. A strong rivalry between Cardano and Ethereum and Solana may limit the token’s growth. Cardano’s operating system gives holders a large amount of control over how the blockchain will be run in the future. However, at times, this backfires. Cardano still lacks fully-operational smart contracts that automate financial services and transactions. In comparison with other smart contract cryptocurrency projects, therefore, it can be considered overvalued until that time. In the coming years, the computing power of the project will be crucial to its success.

Use cases of Ethereum and Cardano

Both Ethereum and Cardano are well-known cryptocurrencies. Moreover, they have many uses that make them unique in more than one way. They both promote decentralized applications and smart contracts. But they differ in terms of energy consumption. Predefined smart contracts are irreversible, making them safe and secure, as well as providing transparency for all stakeholders. However, smart contracts are similar to vending machines in that they process transactions and complete the task without the need for a facilitator. The contracts are open to everyone, so anyone can create them.

In the crypto industry, Ethereum and Cardano both strive to solve the issue of scalability. However, Ethereum faces greater difficulties since it has a high value and targets a large financial scale. This causes the Ethereum network to be slower and more expensive to operate. Due to its scalability, Cardano has a competitive advantage over Ethereum in the cardano vs ether debate. Nevertheless, as soon as Ethereum 2.0 rolls out, things might be different for both altcoins.

To conclude, Ethereum and Cardano both have strong fundamentals and are backed by the crypto community. After Bitcoin, they will be the next ones to make their mark. Investors and traders should, however, conduct their own research and make their own decisions based on their own goals and preferences.