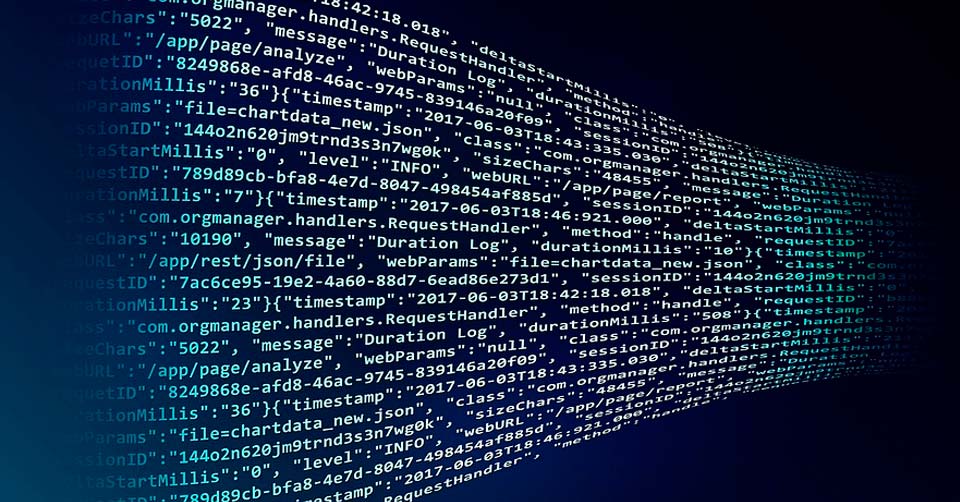 The NFT art industry has emerged as a strong force in the crypto and blockchain realm. With certain advancements and modernization, non-fungible token have build a community of followers and investors throughout the globe. The NFT industry is fast-becoming a billion or even trillion-dollar market, and it has found a solid footing in the entertainment industry. Many artists and content creators from all over the world are showing interest in NFTs to amass huge profits.

There is nothing denying the scope of NFTs and its capacity to revolutionize the way artists work. However, there have been a few occasions that these NFTs have been sold for a mammoth amount. It has not only shocked the investing sectors, but it has also grabbed attention of blockchain and crypto enthusiasts. In a short time span, several NFT projects have made a solid statement in the crypto market as well as in the consumer sector. CryptoPunk is also one such familiar and popular project that has produced some staggering results for its creators.

Publicity stunt or the glimpse of the future?

In a recent development, the crypto twitter was set on fire on Thursday night as one of the CryptoPunk NFT was bought for a solid half-billion dollars. This figure just send alarming shock waves in the entire cryptocurrency industry. The sale was not only the first of its nature in the NFT industry but it was also a milestone for the entire industry, that has never experienced it historically. Many experts and analysts passed their comments on this sale, and many among them attributed it to be a publicity stunt.

The announcement of the sale was made through a Twitter bot that tracks the sales of CryptoPunks. The tweet stated that the NFT was sold for 124,457.07 ETH, which are worth over $532 million. Even thought CryptoPunks have a base price to be sold at. This base price is normally a 100 ETH. Therefore, this led several people to believe that the purchase was only a sham or an irreversible error in the blockchain.

However, many people also believe that the sale was a result of a smart contract as the purchase was made through a flash loan contract. This contract was deployed by a wallet profiler. Previously, a similar flash loan transaction was proceeded in February for about 139,000 ETH, which is itself a record.

MicroStrategy purchases 9,000 more Bitcoins in the third quarter of this year