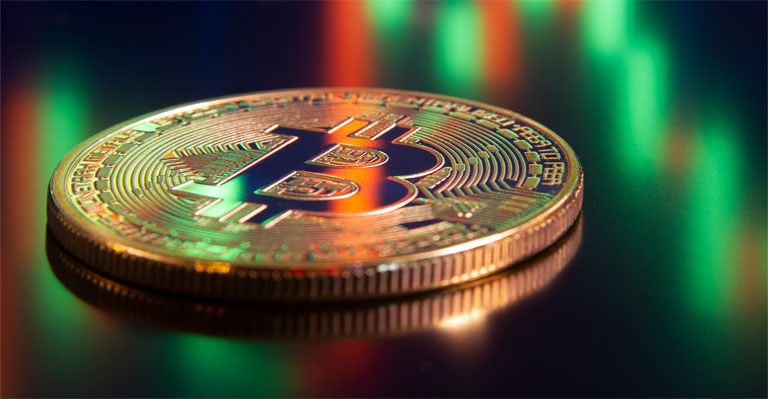 As the demand and popularity of cryptocurrencies, mainly Bitcoin continue to grow in the mainstream world, more and more organizations and firms are hopping on the crypto bandwagon. Many big names have tried out Bitcoin and other crypto tokens, either as an investment asset or a mechanism of payments and transactions. This is why crypto is now receiving more acknowledgement from governments and higher-level authorities as well. The trillion-dollar industry is set to expand and grow in the coming times.

The adoption of Bitcoin and other digital assets is a major step for any corporation or organization. Many firms were previously reluctant to do so. There was a constant fear of money laundering and terror financing through crypto, as many governments prohibited its use. Nonetheless, as the concept becomes more universal and relevant, the worldwide perception is changing about the market. Recently, MicroStrategy has revealed its plan to acquire more Bitcoins, and it is big news considering that MicroStrategy is a huge name in the business sector.

The organization has announced that it has purchased about 8,957 Bitcoin in the third-quarter report. This shows that in one year, the Bitcoin holdings of MicroStrategy has gone up by a whopping 200%. MicroStrategy associated Bitcoin to be an ‘intangible asset’, and the company keeps a regular check on the loss and profit made by its BTC investment. It does so by an impairment loss to recover from the price fall of Bitcoin.

The company has reported that it has Bitcoin holdings of over $7 billion, with no plans of selling it any time soon. The company consists about 114,042 Bitcoin in total, and the organization says that it has bought Bitcoin through the capital gathered from the market equity. MicroStrategy has further reported that it plans to evaluate more opportunities to raise capital and invest in its Bitcoin strategy. The CEO of the firm has also stated that the company is ready to look into possible partnerships that might help them with their Bitcoin buying goals.

On the other hand, El Salvador has also claimed that it has acquired 420 more Bitcoins, worth $35.6 million, after buying the dip. The President of the country has remained highly active since approving Bitcoin as a legal tender in the country, and therefore, he constantly reports on Bitcoin-related developments in the country. These recent developments show that Bitcoin is making its way into different industries from all around the world, and it might continue its dream run in the coming years as well.