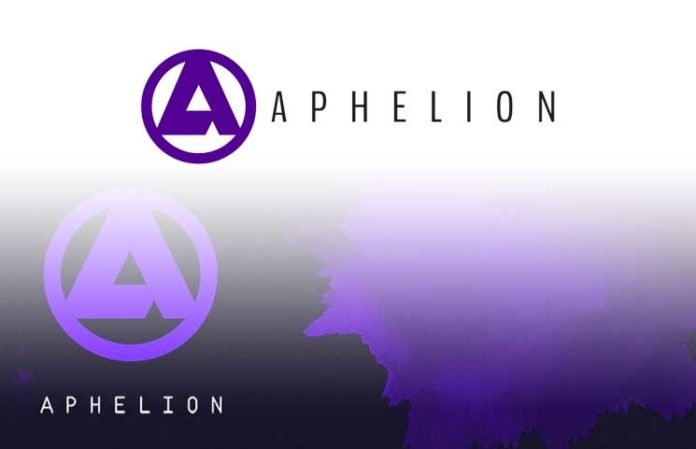 A decentralized market Aphelion, which started on 10 October, after a month of work forced to close, even though only temporarily. The reason for this was the decision of the Commission on securities and exchange Commission (SEC), “appalling” conditions in the market, technological problems and lower trading volume. Representatives of the company asked customers to withdraw all their money — otherwise it’s automatically going to happen today, November 23.

Previously, the SEC issued a decree according to which all neoscopelidae cryptocurrency exchanges fall under its jurisdiction. Aphelion took the decision to suspend the activity until until she will comply with all regulatory requirements. Company executives said that the regulator had not contacted them, and they hope that now it’s not necessary.

In the future the startup plans to obtain a license through a broker-dealer, for that they have several options, for example, to register as a national stock exchange or enter into an agreement with one of the existing sites. Also in Aphelion explained that the industry is extremely negative, and intentionally small ICO to $4.7 million forced to reduce transaction costs.

Also bear market had a negative impact on the blockchain NEO, which is based on the platform. The cost of the token fell from $195 to $9, and this significantly affected the development plan of the decentralized exchange. Additional problems added problem with the blockchain Aldona, they threatened the stability of the wallet and platform, so the startup was forced to expend significant funds on their decision.

A sharp decline in trading on the platform has resulted in commissions from operations, which accounted for the main income of the exchange, became insignificant. For users will remain available e-wallet, and the site continues to operate in the test network.