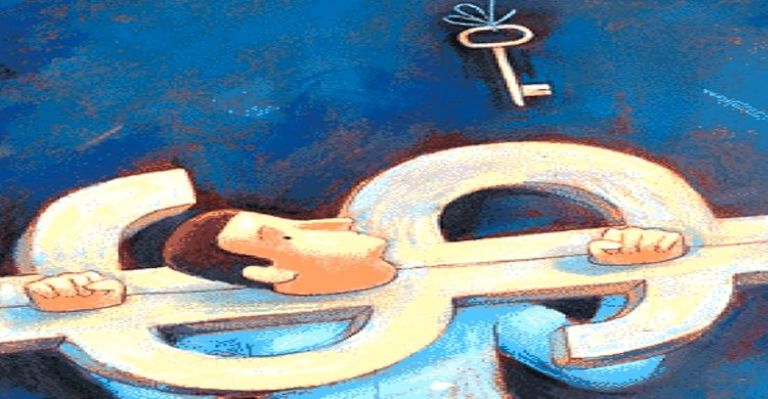 Cameron Winklevoss, one of the founders of the cryptocurrency exchange Gemini, has written an open letter to Digital Currency Group (DCG) CEO Barry Silbert and he had quite a lot to say.

According to the letter, Genesis owes Gemini $900 million for the repayment of funds that Gemini loaned to Genesis as part of the Gemini Earn program. Genesis is owned by DCG.

Winklevoss stated that they have been doing all in their power over the last six weeks to engage with DCG in a good faith and collaborative way in an effort to seek a resolution that would allow the firm to pay back the $900 million that they are in debt for.

He went on to say that every time they approach DCG for concrete participation, the company ducks the question by blaming attorneys, investment bankers, and the process.

Barry Silbert rebutted the claims made by Cameron Winklevoss in his response by asserting that Genesis had reacted to Gemini’s proposal and that DCG was not behind in its payments to Genesis.

Winklevoss then told Silbert to stop attempting to pretend that he and DCG are innocent bystanders and were not involved in creating this problem, arguing that it is blatantly disingenuous on Silbert’s part to do so.

The founder of Gemini then went on to urge Silbert to commit to finding a solution to this problem by January 8 in a way that would regard the promissory note for $1.1 billion.

What Is Going on With Gemini?

As of December 27th, investors have filed a lawsuit against Gemini on the grounds that the company committed fraud and securities law offenses by offering an unregistered Earn program to investors. In November, Earn ceased making payments to investors.

Gemini’s earn program partners with Genesis to provide retail customers with the opportunity to earn yearly interest rates of up to 8% by lending out their cryptocurrency holdings.