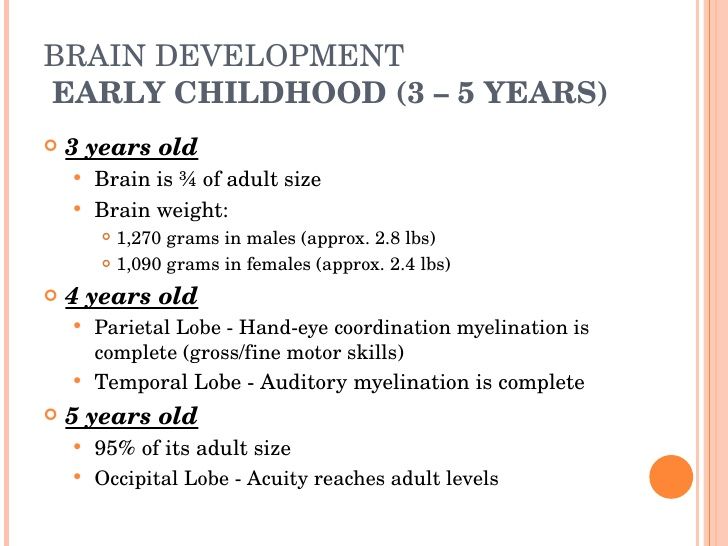 A senior official of the People’s Bank of China announced at a meeting of China Finance 40 Group that the country will soon deploy the central bank’s digital currency (CBDC), which has been in development since 2014.

On Saturday, August 10, Mu Changchun, deputy head of the payment department at the People’s Bank of China, said that a prototype of the digital currency already exists, and the department’s research group has fully worked out the blockchain architecture for it. China’s CBDC will not rely entirely on the clean blockchain architecture, as this will prevent the currency from reaching the throughput required for retail use.

China’s CBDC will use a two-tier operating structure:

“The People’s Bank of China is the top level, and commercial banks are the second level. This dual delivery system is suitable for our national conditions. He can use existing resources to mobilize the enthusiasm of commercial banks and smoothly improve the adoption of digital currency, ”a Chinese official said.

The NSC added that such an architecture is most suitable for the Chinese economy. CBDC aims to reduce various risks in the financial system of the country, increasing its effectiveness.

During a meeting of China Finance 40 Group, UnionPay payment system representative Shaofu Jun said that the launch of CBDC will certainly be fraught with various difficulties. So, despite the fact that the digital currency issued by the state can be effectively used in cross-border payments, operational and regulatory risks at the global level remain high.

Ukrainian cryptobirge Liqui closes. Analysts warn – it could be the “first swallow”