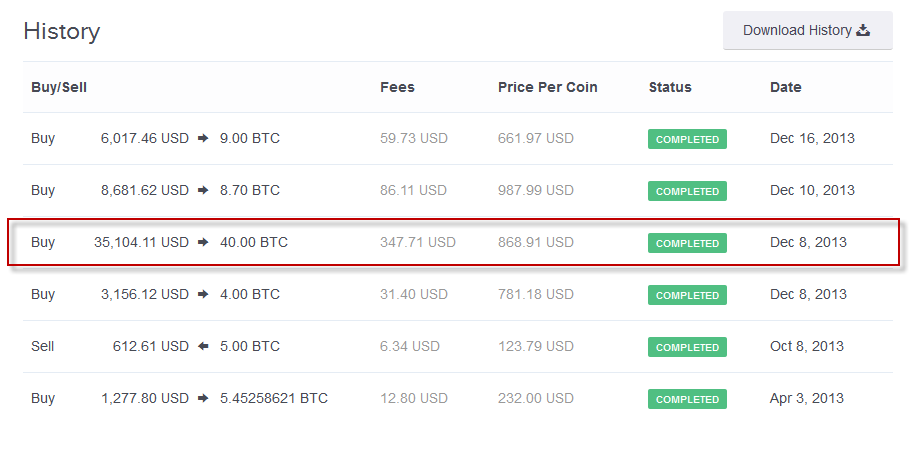 Coinbase, a large U.S. cryptocurrency exchange, is awaiting litigation over BCH trading. According to Bloomberg , referring to the decision of Judge Vince Chhabria of San Francisco, the lawsuit is related to the “incompetence generated by haste” at the start of trading in Bitcoin Cash in 2017.

Recall that in December 2017, Coinbase opened trading in Bitcoin Cash, but after 2 minutes, due to “significant volatility”, the platform was forced to close trading. BCH began to grow hours before the announcement of Coinbase, which became the basis for the company’s suspicions of insider trading.

What is most interesting, the court will defend the interests of users who bought BCH at inflated prices, and not those who failed to sell due to the suspension of trading.

According to the judge, Coinbase’s decision to suspend trading is a confirmation of a violation of the normal functioning of the market. Buyers say Coinbase could have announced a bidding date in advance to avoid price spikes. The judge supported this opinion and pointed to the launch of the bitcoin futures on the Chicago Mercantile Exchange (CME) the day before that as a factor in the aggravation of excitement among market participants.

At the same time, the complaints of potential sellers that they could not get rid of the asset at inflated prices due to the suspension of trading were not supported by the judge. He also dismissed fraud and unfair competition lawsuits against Coinbase.

South Korea launches S-coin – token, for residents of the capital

After 5 years of development, the Central Bank of China is ready to launch its own cryptocurrency