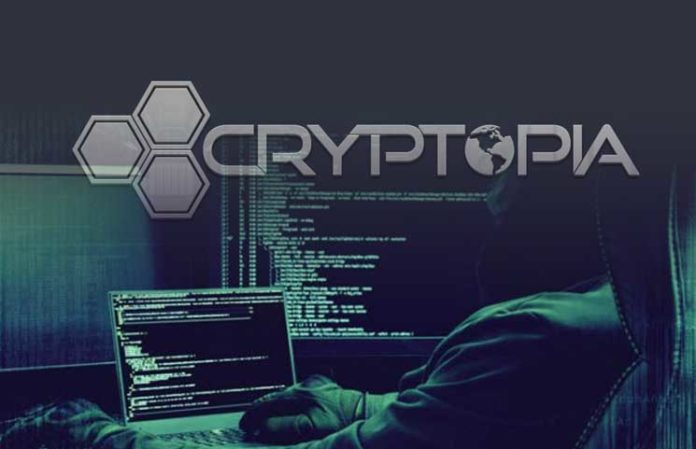 After a series of hacker attacks last month, the New Zealand cryptocurrency exchange Cryptopia may return to work. The corresponding permission was received the other day from the New Zealand Police. Investigators completed the main activities on the exchange premises and allowed the staff to return to their workplaces.

Inspector Greg Merton said that during the work of the stock exchange, the high-tech crime group will continue to work in the offices, since a number of investigative measures have not yet been completed. On the question of whether the police are ready to charge and when this happens Merton did not respond. Also, the department has not yet named the amount of stolen funds and does not comment on the information that money from the accounts of the exchange continued to be stolen even after the investigation began.

According to unconfirmed data, the amount of damage is $ 23 million, but the management of the exchange refuted this data, refusing to announce the official figure.

Attacks on the stock exchange began in mid-January . The exchange made an official announcement on January 15 and announced the termination of work and the transition to the maintenance mode. Two weeks later, the site again came under attack , then $ 180,000 was withdrawn at ETH. Part of the stolen funds were found in the accounts of the Binance exchange, however, the site management blocked suspicious accounts .

JP Morgan Chase will release its own cryptocurrency