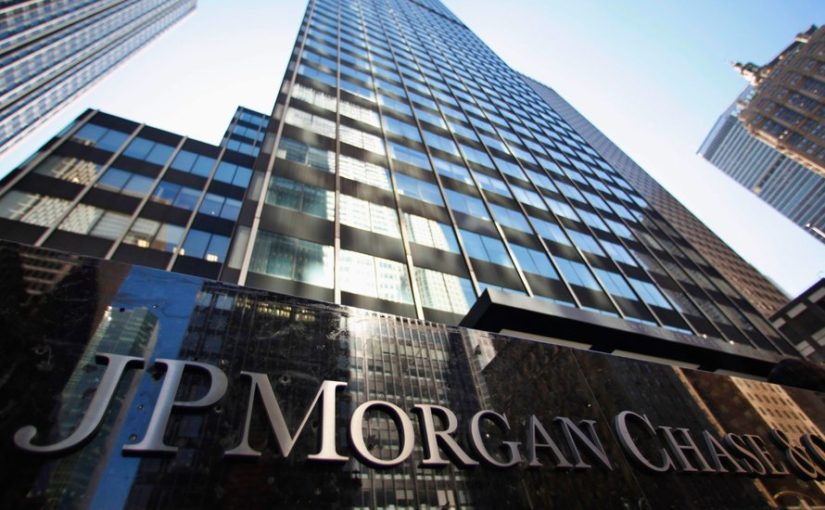 JP Morgan Chase, one of the world's largest investment banks, announced the release of its own cryptocurrency – JPM Coin. The piquancy of the news is added by the fact that in September 2017, the head of JP Morgan Chase himself, Jamie Dimon, called cryptocurrency fraud worse than the Netherlands had to endure during the “tulip fever” era.

Digital currency JPM Coin will serve as a tool for instant payment between bank customers, the channel said. It is expected that its testing will begin in a few months.

This cryptocurrency will be the first issued by a large US bank, which now expects pioneer status and a large market share (JP Morgan Chase serves 80% of Fortune 500 companies) give it advantages in this technology, even if other banks also start creating their digital currency.

The attitude of the official authorities to cryptocurrencies, in particular, Bitcoin, remains ambiguous: some call it the financial pyramid, others recognize it as legal means of payment. In different countries, they tried to regulate it in different ways, and in some even completely prohibit it.

At the same time, attitudes toward such instruments on the part of many banks are changing for the better. So, in December, the Nikkei Asian Review reported that the Japanese bank Mizuho Financial Group plans to release its own cryptocurrency, which can be launched in March.