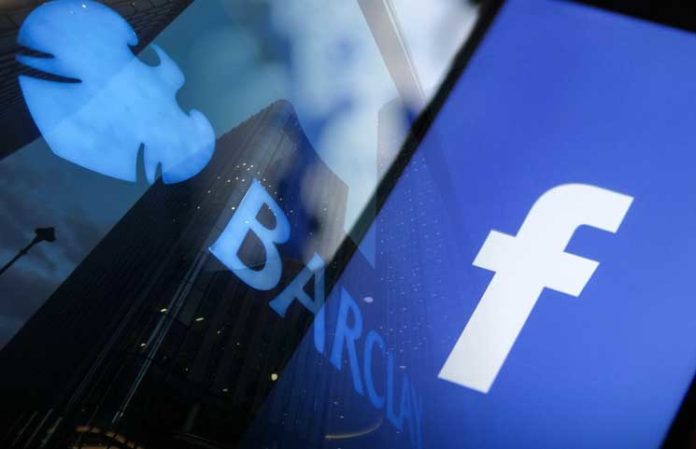 An analyst at Barclays, one of the largest financial conglomerates in the UK and in the world, believes that if Facebook is launched, it can bring the company billions of dollars in profits and have a positive impact on its stock price.

One of the most popular social networks Facebook, according to media reports, is developing a cryptocurrency, which by 2021 could bring the company from $ 3 to $ 19 billion of additional revenue.

“In our opinion, the very fact of having this income stream will begin to change the history of Facebook shares,” said Sandler.

The current business model of Facebook has been criticized by consumers, politicians and advertisers in the past year. The stock price of the social network fell sharply after a series of high-profile failures. The launch of Facebook coin can be a lifeline for the company, as it will give a new source of non-advertising income – which is “extremely necessary at this stage of the company's existence,” Sandler said.

“Any attempt to create non-advertising sources of income, especially those that do not violate user privacy, is likely to be well received by Facebook’s shareholders,” said Sandler.

The analyst also noted that in 2010, the company Menlo Park from California created a virtual currency called “Facebook credits”, similar to the modern cryptocurrency. Users made an advance payment for these virtual coins using fiatnoy national currency, and then made in-app purchases for these Facebook credits. Then each Facebook credits cost about 10 cents.

The main problem, according to Sandler, was that Facebook had to bear transaction costs, “which negatively affect the profitability of the business, especially when making large volumes of low-cost transactions.”