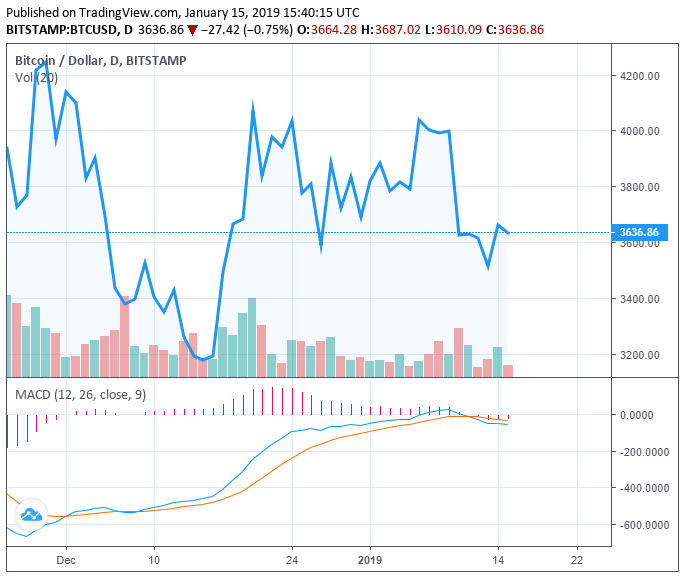 Today, the rate of Bitcoin to the dollar repeats the dynamics of 2015, when, after reaching the bottom, the first cryptocurrency went into a phase of long-term growth. This was noticed by cryptanalyst Josh Rager, recalled that last time the accumulation phase lasted for 216 days.

If the Bitcoin rate will continue to adhere to this dynamic, the accumulation phase will last until mid-July, after which a rapid price increase will begin. At the same time, a bull candle formed on April 2, with a value of $ 1000, corresponds to the middle of the current accumulation phase.

Josh Rager predicts that the upcoming phase of the bitcoin bovine cycle will end at $ 150,000 in 2023. In February, he expressed confidence that most investors would not be able to purchase more than 1 BTC after 2021 due to the high price of the first cryptocurrency.

Well-known trader Peter Brandt also believes that he will soon begin an exponential growth of Bitcoin. He supports the Ranger’s conclusions that BTC repeats the same patterns on the chart as in 2015, after which its price increased about 100 times.

According to Brandt, a few years ago, after testing the “double bottom” bullish reversal pattern, a so-called “parabolic arc” followed, which ended in December 2017 near the $ 20,000 mark.

Now history repeats itself and after the second depression of the “double bottom”, the trader notes, exponential growth may follow in a similar trajectory. Note that as early as January 2018, Brandt predicted a collapse in prices by 80% (to $ 3,933) after the “parabolic arc”.

Blueshyft head of Australian payment processing, Kane Warwick, said that fiat money is returning to the cryptocurrency market, as it did on the eve of the last bull rally

“We work with many exchanges and over the last two or three months we have been seeing a fairly steady growth in deposits, which in 2016 was a clear sign of a bulran. The latter began at the end of 2016 and lasted until the end of 2017, ”said Warwick.