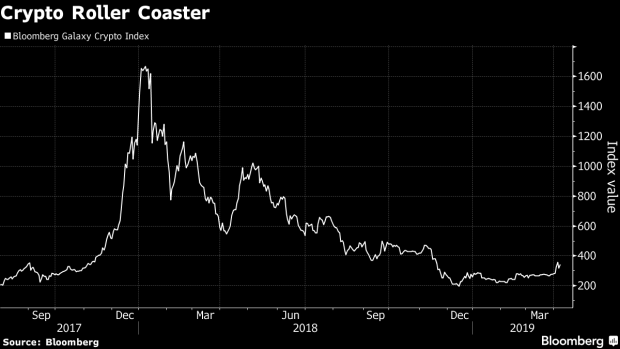 A former employee of the American crypto-exchange Kraken sued the company for more than 900,000 dollars, claiming that the exchange did not pay him for his work there. Bloomberg reported the news on April 7th.

Jonathan Silverman, who reportedly joined the stock exchange in April 2017 to manage institutional sales and a sales office in New York, claims he reached an oral agreement with the founder of the exchange, Jesse Powell, to receive a salary of 150,000 dollars , as well as 10% commission of the sales department. annual profit.

In his lawsuit filed in New York on April 4, Silverman reportedly claims that the trading department made a profit of more than $ 19 million in three months in 2017, but he did not receive any commission or promised additional options for stock

The Silverman figure roughly coincides with similar non-payment requirements put forward in a separate lawsuit from former Kraken employee Robert Adler, who claims that from September 15, 2017 until the end of that year, the New York trading service made a profit of $ 19 million.

After leaving the company, Silverman argues that he reached an agreement with Kraken, according to which he would be paid $ 907,631 as a lump sum payment. The platform, however, refused to make a payment, it is alleged in its lawsuit.

Silverman’s lawsuit goes deeper than the alleged breach of personal agreements, as he is said to accuse Kraken of:

Bloomberg reports that Silverman was one of two, supposedly working in the Kraken sales office in New York.

Bloomberg further refers to the New York Prosecutor General's 2018 crypto-exchanges report, in which Kraken was one of the platforms supposedly running domestic trading tables that buy and sell in its own marketplace – along with Bitfinex, bitFlyer and Poloniex.

According to Bloomberg, analyst at Greenwich Associates Richard Johnson called the alleged practice "the dirty little secret of the world of cryptoexchange."

As previously reported, Kraken stopped offering services to New Yorkers in 2015, calling the state's crypto-regulatory regime in accordance with the strict BitLicense protocol “so dirty, cruel a creature that even Kraken lacks the courage or strength to resist his dirty, pointed teeth ".

In the fall of 2018, controversy arose over the alleged operations of Kraken in New York when the exchange, headquartered in California, decided not to respond to a voluntary request for information from the Attorney General of New York and reiterated that it was not working illegally in New York.