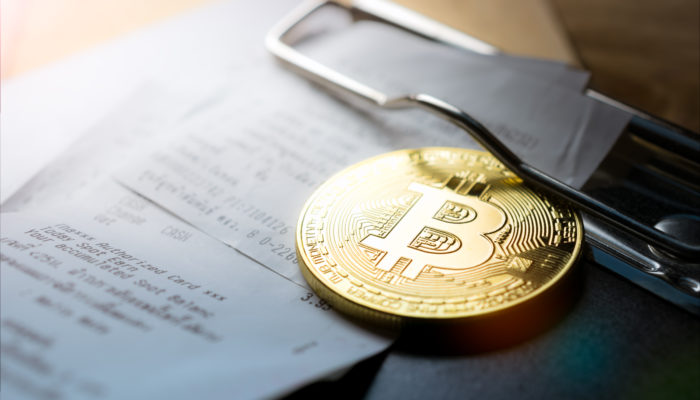 The founder of Morgan Creek Digital Anthony Pompliano said that pension funds should start investing in bitcoin. He believes that the advantages of the first cryptocurrency to make her an ideal asset to resolve the pension crisis.

Pompliano, noted that millions of people around the world rely on the pension system as the main source of income. The low birth rate and an aging generation of “baby boomers” are increasing the costs of pension funds. As a result, many of them are on the verge of bankruptcy. For example, the California pension system of civil servants for many years is experiencing a budget deficit amounting to 30%.

Anthony Pompliano believes that bitcoin has the potential to become “digital gold”. This will make it one of the most profitable assets in the world and will overcome the pension crisis.

“Bitcoin was the best performing asset over the last 10 years. During this time the cost has risen to more than 1.3 million times from $0.003 to $4 thousand, I believe that bitcoin will continue to outperform traditional assets in the future, as demand continues to grow”, — explained Pompliano.

Previously, Anthony Pompliano statedthat the market decline will lead to the closure of CryptoRandom.