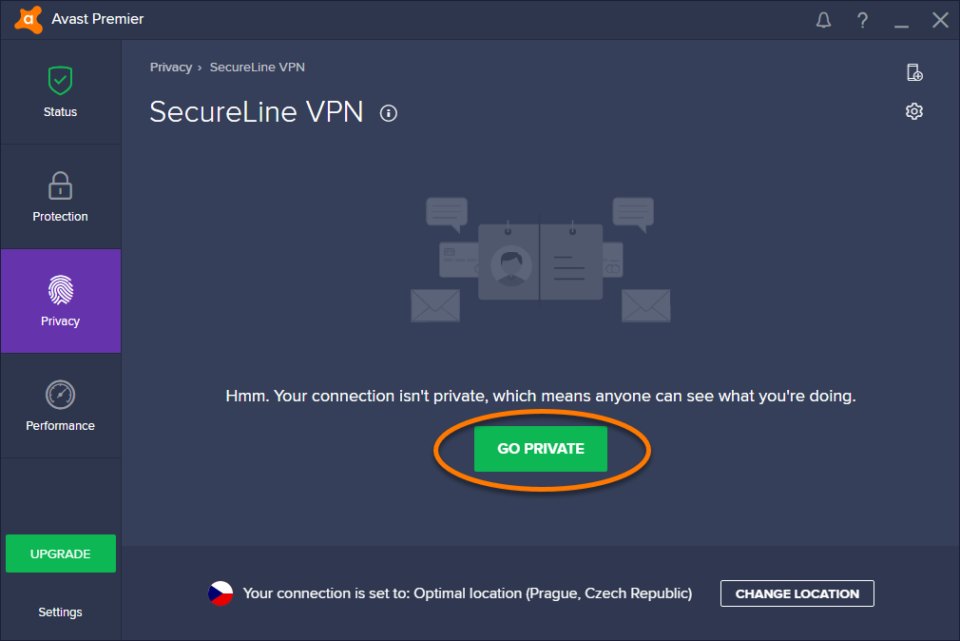 In the near future, Avast VPN service is forced to complete work in Russia. Now buy a subscription is no longer possible.

The press service of Avast reported that Roskomnadzor began actively demanding restriction of access to sites from the black list. "We understand that, having conceded to the requirements of Roskomnadzor, we will violate our own principles and will not bring any benefit to users," representatives of Avast explained.

Avast refused and Roskomnadzor began to block the service on the territory of the Russian Federation.

Facebook gained Libra support for its Visa and Mastercard and PayPal