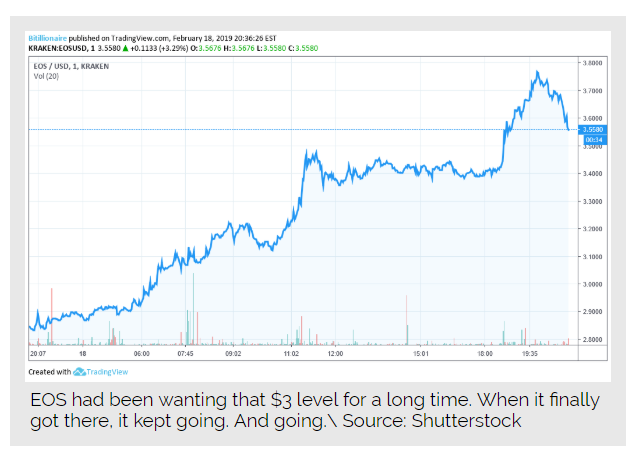 Recently, a news portal about cryptocurrencies CCN announced that it is closing due to a Google update, which lowered traffic. But today, the press service of CCN said that the closure is canceled.

Google started fixing the problem, but the CCN already thinks that the drop in attendance is not related to this.

“We have several SEO teams working with us to help us understand what happened ,” said CCN.

We also found a strange bug, the previous domain CryptoCoinsNews.com started to appear in Google search, although the resource refused it in 2017.

The CCN team believes that all traffic problems are resolved and the project continues to work as usual.