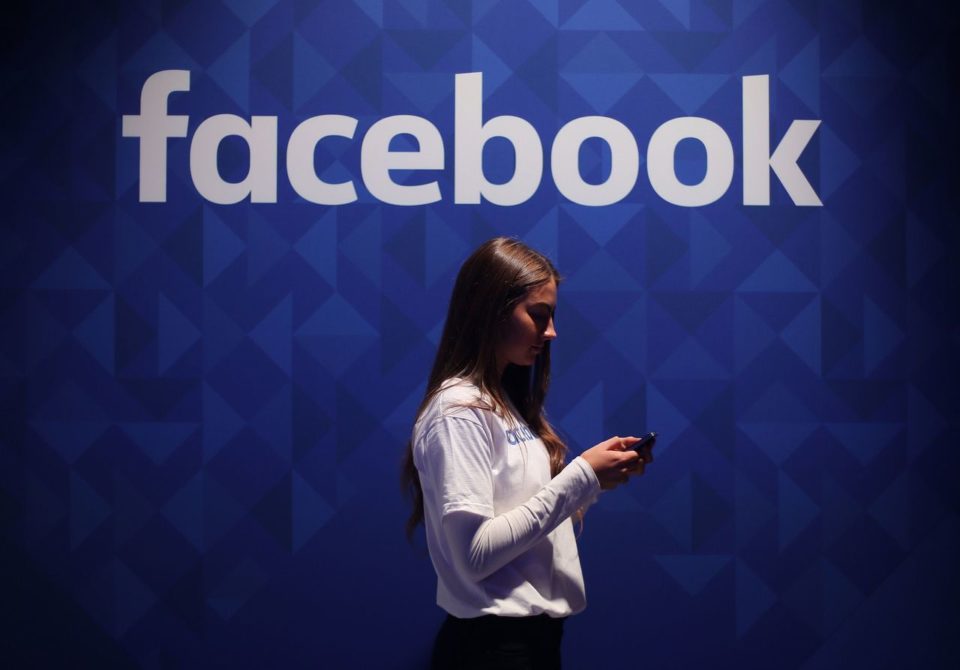 According to The Wall Street Journal , citing its own informed sources, the Libra, each member of which contributes about $ 10 million to create it, included more than a dozen companies to the consortium around the cryptocurrency. The course of the digital “coin” will be tied to a basket of fiat currencies in order to avoid sharp jumps, as is the case with Bitcoin and the like.

In total, according to the publication, Facebook seeks to collect up to a billion dollars in support of cryptocurrency. It is assumed that with the help of Libra, Facebook users will be able to make purchases on social networks and online stores, as well as forward it to each other. The company hopes that a huge Facebook audience and a stable exchange rate will help make its cryptocurrency more attractive as a means of everyday payments than the bitcoin existing for about a decade.

Meanwhile, the talks continue and it is not known who tomorrow will declare support for the promising steyblecoin.