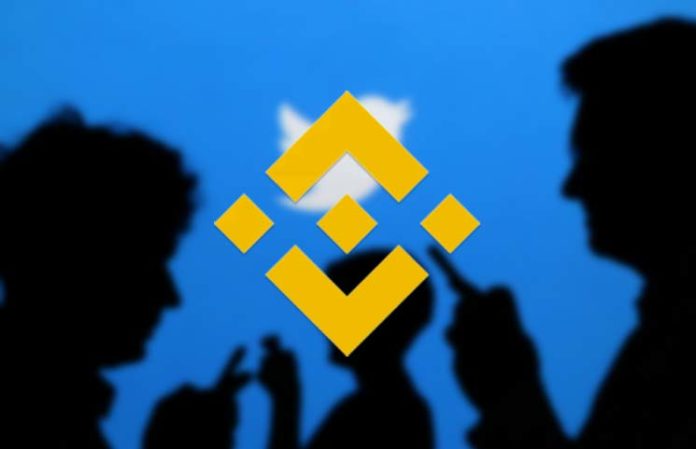 The well-known cryptocurrency exchange Binance will soon launch a new update for the entire system. This update is called "Binance 2.0". This was announced on the official twitter of the exchange. Judging by the comment to the picture, the update has been done by 90%.

If you look closely, then on the picture that is attached to the post you can find a completely new interface Binance.

Such statements on the company's Twitter should be believed, because earlier they announced the launch of margin trading in this way.

This post had a positive effect on the Binance Coin rate, now it is trading at around $ 33.5.

Recall that the capitalization of the Binance Coin coin exceeded $ 4 billion.