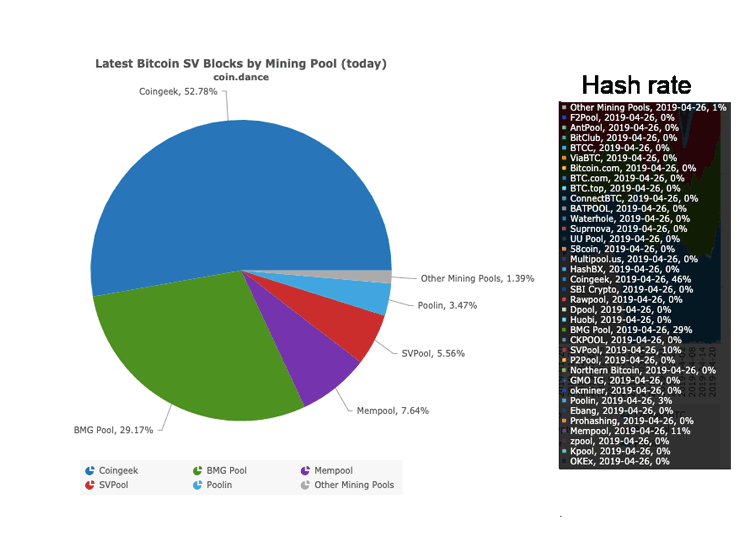 The cryptocurrency of the self-styled Satoshi Nakamoto Craig Wright Bitcoin Satoshi Vision (BSV) sharply jumped in price by more than 90%, which allowed the Bitcoin Cash fork to return to the TP-10 cryptocurrency with the highest capitalization. But for how long?

As of 09:00 Moscow time, the average weighted BSV rate is $ 226, against $ 120 yesterday morning. Last week, the fork went up a bit on the news that Craig Wright designed the copyright for white paper and the source code of bitcoin.

Yesterday’s BSV rally, analysts explain with a fake announcement about re-listing on Binance, which was circulated yesterday in the Chinese media.

“Craig Wright transferred 50,000 BTC from the largest Bitcoin wallet to Binance, thereby confirming that he is the real Satoshi. Because of this event, CEO Binance decided to re-list BSV and officially apologize on Twitter, ”the alleged message from one of the Chinese crypto exchanges says.

According to analysts, this fake helped pamp Bitcoin SV at the expense of retail investors. However, the exposure of the news appeared in the second half of Wednesday, and the BSV rate continued to rise until 3 am Moscow time, after which a rollback of a few percent occurred.

The Bell told the details of the work platform TON

After the announcement of Libra, China decided to force the development of its cryptocurrency