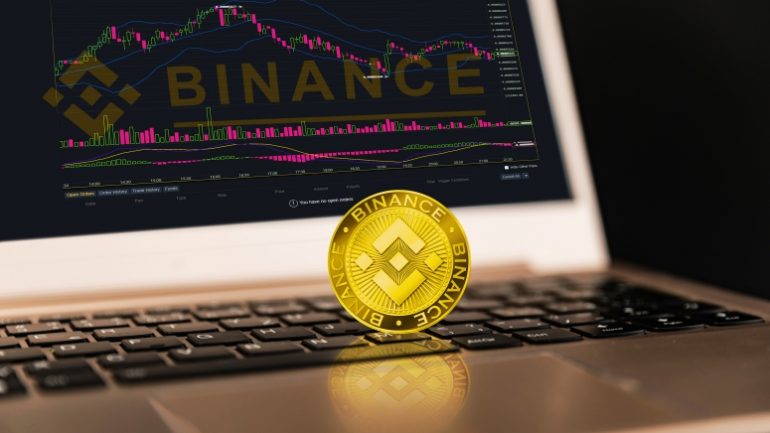 Changpeng Zhao, CEO of the second largest crypto exchange Binance, announced that its Singapore branch will open in April.

Changpeng Zhao took part in Deconomy, a forum which was held in South Korea from April 4 to 5, in a panel called “Centralization Against Decentralization”. During the panel, he announced that the Fiat-to-cryptocurrency exchange service in Singapore will be open later this month, but did not provide any other details regarding the launch.

Another important announcement made in Deconomy is associated with the launch of Binance DEX – a decentralized crypto exchange operating on the Binance blockchain. According to the report, the main network of the exchange will start functioning later in April, and, as reported, the platform will support secure decentralized software and hardware wallets, including its own trusted Binance wallet.

Binance confirmed in January that its new offices will be located in Singapore and Malta. Prior to this, the company opened a branch in Uganda.

In addition, it had previously hinted at the creation of a crypto-fiat exchange in Argentina; however, this place has not yet been officially confirmed.

On April 3, Binance also announced that its Trust Wallet is preparing a new feature rate, which is scheduled to launch in the second quarter of 2019. In addition, the exchange added support for Tezos (XTZ) – currently the 19th largest currency by market capitalization, according to CoinMarketCap.