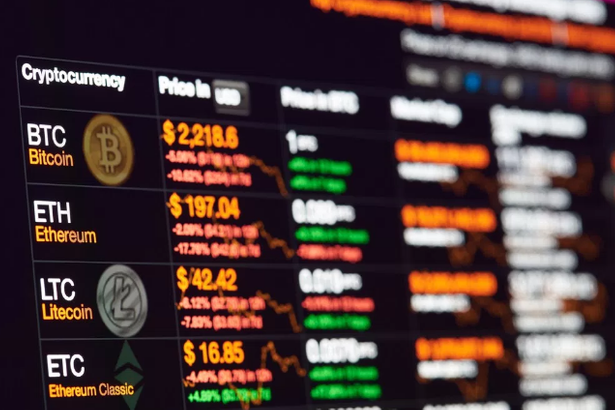 Binance cryptocurrency exchange has released new details about the upcoming launch of its new user blockchain Binance Chain, designed to work with BNB cryptocurrency, which today is working on Ethereum.

On Thursday, the exchange stated that the migration will take place from April 19 to April 22, after which all BNB balances must be transferred to the new network. The company reports that old BNB tokens based on etherium will be destroyed , and new BNB chains will be created in the Binance chain.

On April 23, Binance plans to complete the transition to a new block chain, after which users will be able to provide the address of the Binance chain for BNB withdrawal requests. “Withdrawals will act as a mechanism for converting ERN-20 BNB tokens to BEP2 [Binance Chain] BNB tokens.”

The exchange said that if users want to keep the version of the BNB ERC-20 tokens, they will need to withdraw it to the ethereum wallet until April 23. After that, Binance stated that it would not support BNB ERC-20 tokens. “The converted BNB ERC-20 tokens will be publicly burned by Binance.com,” the report said.

Soon after this, the launch of a special blockchain explorer and a web wallet is expected. Binance, however, said that the schedule of the above events can be changed.

Binance first reported the development of Binance Chain in March 2018. At the time, the exchange also stated that it wanted to move its BNB token to its own native block chain.

John McAfee knows who is hiding under the pseudonym Satoshi Nakamoto