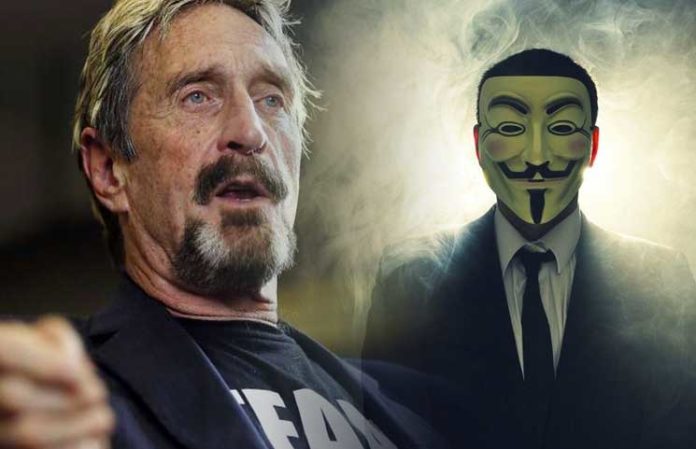 The presidential candidate of the United States, a well-known programmer, the founder of the McAfee antivirus software development company, John McAfee, made another loud statement. This time, the creator of one of the first antiviruses promises to reveal the identity of Satoshi Nakamoto.

“Who is Satoshi? The secret must be revealed! This is not the CIA or other agency with any government in the world. This is a group of people, but white paper was written by one person who now lives in the USA If he doesn’t reveal himself, the hints will continue, ”McAfee wrote on Twitter.

McAfee stressed that the community spends a lot of energy searching for the true Satoshi Nakamoto and fighting impostors, including Craig Wright with his bitcoin SV fork, which caused damage to the entire community. and therefore, he intends to daily reveal some details about the identity of the creator of Bitcoin, while he is not publicly acknowledged.

Continuing the theme, John McAfee hinted that Satoshi Nakamoto is of Indian origin.

Binance reveals the BNB cryptocurrency transfer schedule from the Ethereum