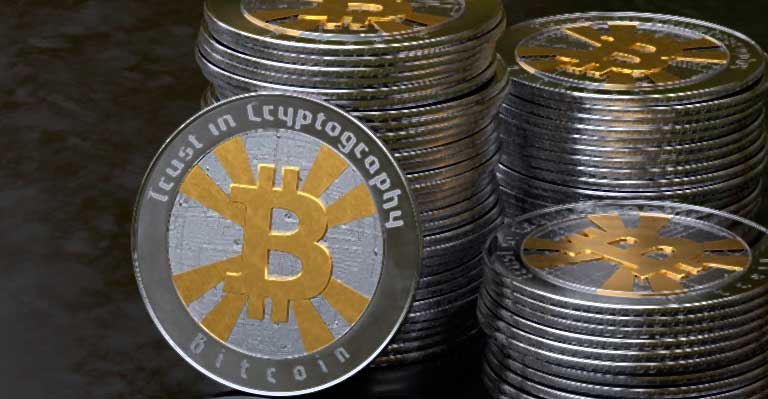 Bitcoin Association, a global organization behind Bitcoin Satoshi Vision (BSV) growth, has hired a Bitcoin SV ecosystem veteran Ella Qiang as South-East Asia manager to look after the growth of BSV in the region.

Bitcoin Association made the announcement in a press release published on February 25. According to the press release, she will join other two Asian region managers; Lise Li for China and Jerry David Chan for Japan And South Korea. Qiang role as South-East Asia manger is to help the growth Bitcoin SV ecosystem among developers, enterprises, infrastructure service providers, venture investors, and Bitcoin users.

Ella Qiang is a prominent name in Bitcoin SV ecosystem. She was involved in number of projects involving Bitcoin SV. According to Bitcoin Association, She was the co-founder of Relay X, a Bitcoin SV based superwallet that enables payments between cryptocurrency and fiat platforms, and Bitcoin SV focused digital asset exchange Float SV.

Prior to join BSV, Qiang worked as Director of Partnerships at Stellar Development Foundation and as a Project Finance Manager for China Development in Hangzhou, China.

Remarking on her appointment, Ella said:

“Stability, security and scalability are the core characteristics that enterprises and entrepreneurs seek in underlying infrastructure. Bitcoin SV is the only such protocol, and has the capacity to become the technical fabric of all global economic activity. I am delighted to join the Bitcoin Association to support the realization of Bitcoin’s original purpose.”

Bitcoin Satoshi Vision (BSV) was created to restore the original Satoshi protocol, keep it stable and enable it to massively scale. Unlike other Bitcoin protocols which are suffering scalability problem, Bitcoin SV protocol promises massive on-chain scaling to become the world’s new money and the global public blockchain for enterprise.

“Bitcoin SV is the blockchain for business. So we are building a global organization with true professionals who understand what enterprises, institutional users and developers need. Ella has a terrific combination of real financial world experience, Bitcoin knowledge, an extensive contact network, bilingual English & Mandarin skills, and passion for the Satoshi Vision. She is a great addition to the Bitcoin Association family, and I look forward to her contributions to grow BSV in Southeast Asia and around the world.”