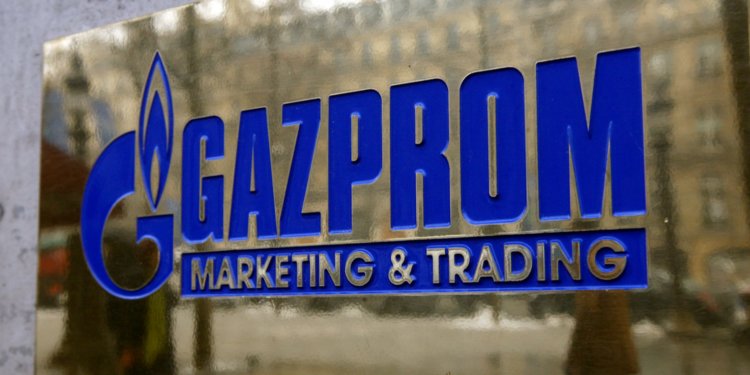 The Russian prime minister welcomed the use of the blockchain in gas supply agreements by the state gas giant Gazprom.

The head of the Russian state gas giant Gazprom Alexei Miller met with the Prime Minister of Russia Dmitry Medvedev to report on the development of applications based on the technology of the distributed ledger (DLT).

According to Miller, Gazprom has done most of its work with the Russian state-owned bank, Gazprombank, and has developed a prototype model that will automatically conclude contracts using blockchain technology. Miller explained that the platform intends to ensure the exchange of data between all parties to a particular contract, as well as improve data security.

At the initial stage, the project is planned to be tested exclusively for industrial consumers, Miller noted.

According to the report, Medvedev approved the Gazprom project, stating that the blockchain technology has great promise in the Russian industry, as well as in the activities of companies such as Gazprom.

Medvedev also stressed that the new initiative is important because it represents a real example of the use of the blockchain, saying that the technology is strongly promoted, but often not entirely clear.

Earlier, in February, the oil subsidiary of Gazprom, Gazprom Neft, tested the blockchain implementation in the supply chain of logistics resources.

At the end of 2018, Gazprom Neft entered into a partnership agreement with Raiffeisen Bank International, a Russian subsidiary, to issue a bank guarantee through the blockchain.