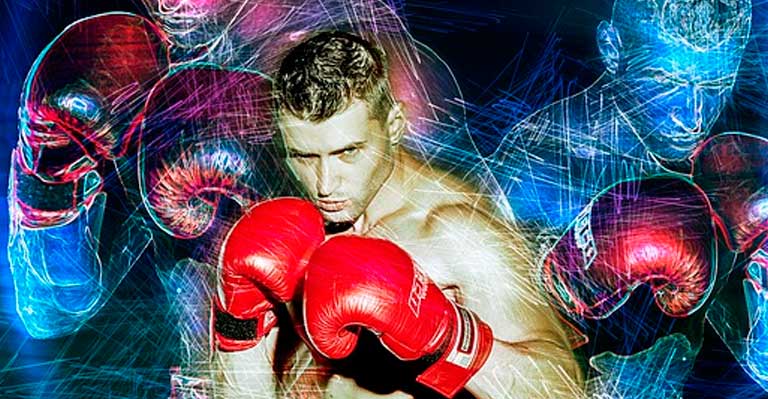 “Under the terms of the new agreement, UFC and Dapper Labs will develop a new digital experience that will provide UFC fans around the world with opportunities to purchase, trade, and own UFC-branded digital collectibles on Dapper Labs’ Flow, a new platform built specifically to support consumer-facing blockchain experiences.”

UFC is the first professional global brand who will use Dapper Labs’ Flow. As reported by Crypto Economy, Dapper Labs raised $11.2 million in funding last year to support the development of Flow from number of investors that also included Warner Music.

According to Dapper Labs, “Flow will help enable and empower tech savvy UFC fans to purchase, trade and own verified, authentic, limited-edition digital collectibles on blockchain in real-time.”

“UFC is thrilled to partner with Dapper Labs to offer a new form of digital collectibles to our global fanbase. UFC prides itself on being innovators in sports technology, and Flow is another way to provide our fans with the best entertainment experience.”

Dapper Labs, founded in February 2018, based in Vancouver, Canada, is focused on fun and games on the blockchain technology. The company is best for Its famous Ethereum-based video game CryptoKitties that allows players to purchase, collect, breed and sell virtual cats called CryptoKitty. The game was launched in late 2017, and in December 2017, the first CryptoKitty was sold for 246. 92 ETH, valued at 117,712 United States Dollar at that time.

“Flow makes it easy for any developer to build blockchain apps, games, and digital assets to power them. Working with the UFC, we are showing what’s possible when you give an engaged fanbase a real ownership stake in the game they love and the communities they’re a part of.”