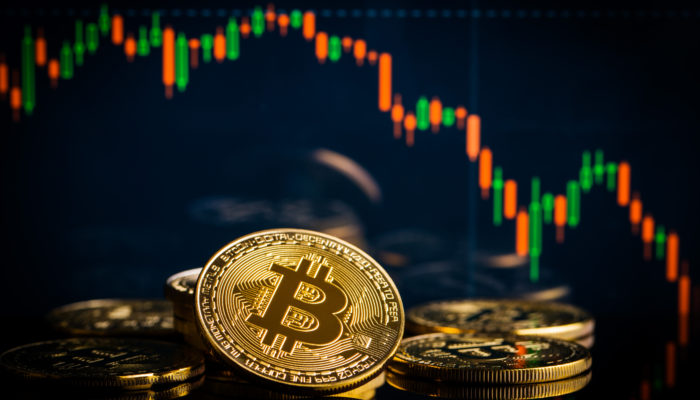 In the beginning of the year the exchange rate of bitcoin to the dollar spiked above $4 000 and was trading there for almost 4 days, and then just as quickly collapsed. It happened this morning around 9:00 GMT in just over an hour BTC has lost more than $220, falling below the psychological mark of $4 000.

The decline started about 9:00 Moscow time, when bitcoin was trading around $4 116 (according Bitfinex), by 10:15 Moscow time course is the first cryptocurrency was in the neighborhood of $3 895.

The fall of bitcoin on Thursday coincided with the publication of refutation of the information that the financial services Agency of Japan may give a “green light” bitcoin ETF in the near future, which recently published Bloomberg.

In Japanese, the Department stated that the mentioned source of the largest business publications information has no justification.

“We know of no man who could pass such information on to the media. We do not consider the possibility of approval of the ETF, based on the cryptocurrency assets”, — says the official statement.

With bitcoin in the red zone traded and other cryptocurrencies of the TOP 10, with the exception of TRON (TRX), which in the last 24 hours, falling market rose almost 16% and is trading around $0.03 per coin.

Team Ethereum Classic reported the attack 51% of the blockchain ETC