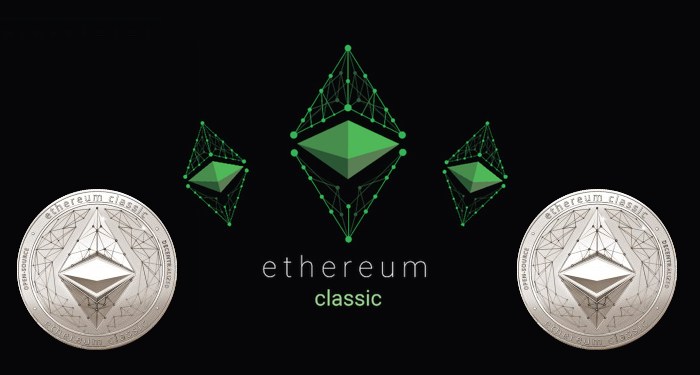 In the period from 5 to 8 January on the Ethereum network Classic was held attack 51%, followed by double-spending coins, which is one of the most popular recent cyber attack on cryptocurrencies.

Team Ethereum Classic, which was originally denied even the fact of the attack, said that attacks were two, they lasted 7 and 12 hours. In the result, an unknown hacker or group was able to profit over $1 million

The results of the “debriefing” in his blog published Donald McIntyre, who previously held the position of Manager business development one of the teams ETCDEV. According to him, attacks on the Ethereum blockchain Classic had two, in both cases, the organizer was the “private pool 0×3ccc8f74”.

An unknown attacker took two attempts — one January 5-6, lasted 7 hours, the second, from 6 to 7 January, at 12 o’clock. The community members became suspicious only on 6 January, when all sides began to receive questions about what is actually happening with the network.

Details of the events still to be confirmed, but as of 9 January, the team was able to assert the following: as a result of attacks that took place from 5 to 7 January 2019, the consequence of which were at least 15 transactions double-spending, kidnapped at least 219,5 thousand ETS. Even at the current rate is at least $1 million