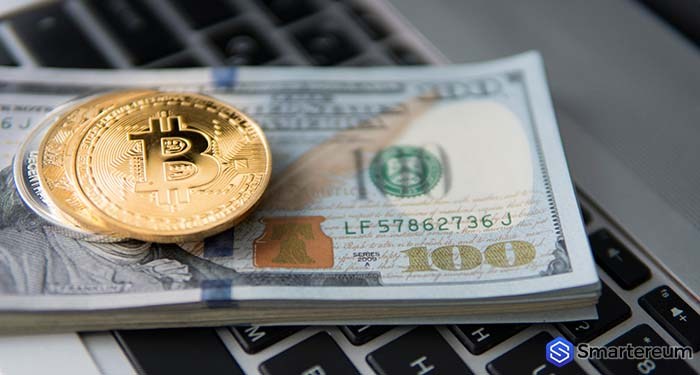 In the last 24 hours, bitcoins to the dollar dropped by 2.3%. On the night of December 27, BTC jumped up to $3 920, but never overcoming the resistance, fell back below $3 800. According to the founder of Morgan Creek, the collapse will continue until $3,000 and below.

New year’s cryptocurrency market demonstrates high activity in the period from 17 to 23 December weekly trading volume of bitcoin reached $46 billion, ether — $18.5 billion last time a similar indicator was higher only in may of this year, that is seven months ago. But despite this, the market is falling and this is not surprising in the eve of new year holidays, investors derive part of the funds, this is a seasonal phenomenon characteristic of most markets.

However, experts urge not to rely on the rapid growth rate of bitcoin after the holidays. The founder of Morgan Creek Anthony Pompliano, though, and considers the cryptocurrency a promising technology, but says that a fair coin will be the amount below $3000

“In the short term, I really think we need to go even lower,” he said, adding that bitcoin represents the most reliable asset over the past 10 years.