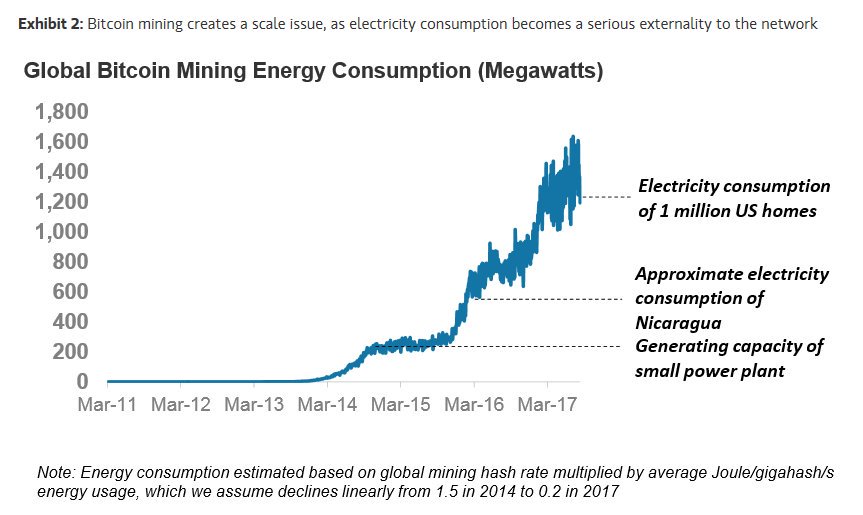 According to the latest data, energy consumption by the Bitcoin network is reaching a more efficient level, although the hashrate continues to set new records.

Despite the constant growth of the computing power allocated for mining bitcoin, less energy is consumed for this.

As of July, energy consumption was 69.79 terawatt hours per year. In the same month last year, this indicator was 71.12 terawatts, and the hash rate was almost 60% lower than today.

In fact, these data show the current trend of miners to become environmentally friendly. When recovering the price of bitcoin this year, some operators announced plans to improve work efficiency.

A study in June showed that 3/4 of the activity in the field of bitcoin mining is provided by renewable energy sources.