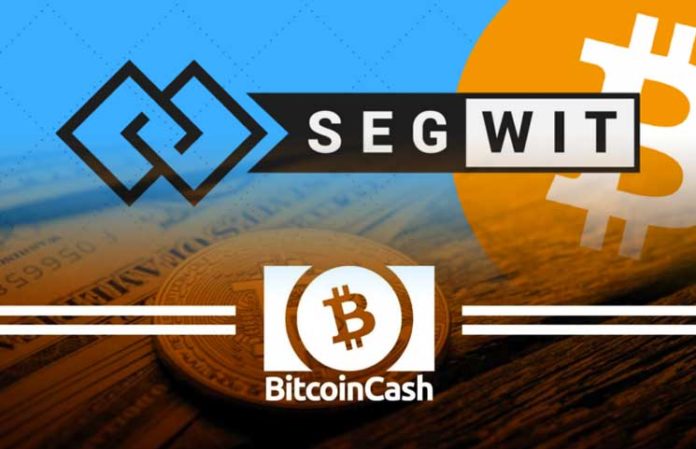 Capitalization of BSV to date has exceeded $2 billion and is now more than half of the same indicator Bitcoin Cash (Bitcoin ABC) and 18% of Ethereum. Thus in the TOP 10 cryptocurrencies are just two fork BCH — ABC Bitcoin and Bitcoin SV.

The reason for this behavior at the time of publication are not obvious. According to one version, the participants of the current conflict in the Bitcoin ecosystem have Cash to go from “war of the hash capacity” to “pump war.” As noted by one Twitter user, “pump war” costs to the participants much cheaper, especially in conditions of limited supply, not all cryptocurrency exchanges and services unblocked BSV for their customers. In addition, the growth of the hash capacity cause traders such interest and desire to acquire the asset as to the growth rates.

A decentralized market closes Aphelion, after working a little over a month