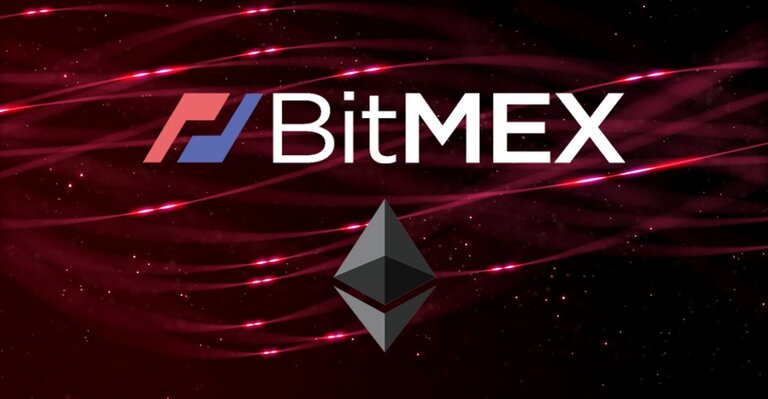 BitMEX, the highly lauded crypto coin trading platform may have inadvertently contributed to Bitcoin’s value dip. The BitMEX supports highly leveraged trading and the volatility that Bitcoin experienced could not survive a situation where such a large coin hoarder goes offline for close to 20 minutes from 0240 UTC to 0300 UTC early Friday. BitMEX is the most popular platform that uses a perpetual and fixed-date contract for its virtual leveraged trading.

“Between 02:16 and 02:40 UTC 13 March 2020 we became aware of a hardware issue with our cloud service provider causing BitMEX requests to be delayed. Normal service resumed at 03:00 UTC. As a reminder, latest system updates can be found on our status page https://status.bitmex.com”

Are the accusations accurate?

The accusations that BitMEX may have contributed to Bitcoin’s 40% loss of value may have some credibility. It was barely two months ago that BitMEx faced accusations of hoarding Bitcoins and many of its supporters found it as a safe haven for Bitcoin trading. Though the exchange has a lot of competition from OKEx, CME, and Bakkt, it still retains the top spot as a driver of BTC action and coin recovery.

Factor in its popularity and position amongst BTC traders and the current volatility caused by the Corona Virus Pandemic and overall global economic slump and we have the perfect storm for Bitcoin to lose 40% value. Furthermore, once the exchange had corrected its hardware issue, the coin managed to recover most of its losses from trading at $3500 thereabout to $5500. Most traders aired their views online stating that this was not a coincidence.

“Insane theory of the day: there was no BitMEX hardware issue,” , he then later stated, “And even more than that–BTC rallied, so fewer people *had* to be liquidated…..  Creating a self-fulfilling prophecy. If we could will BTC up above $5k, maybe then it would no longer *need* to go down”.

As the market still remains volatile, the extent of damage caused by the losses is still unquantifiable.