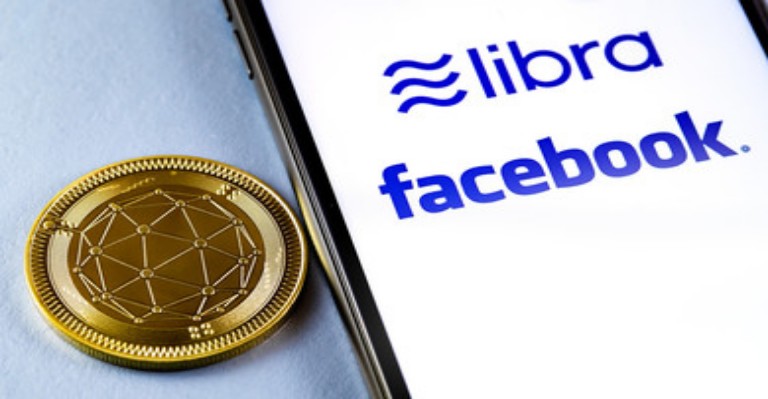 50 companies, with some part of the Facebook Libra Association, have now backed The Celo Alliance for Prosperity. The Alliance is building a rival to Libra called Celo, which has its own blockchain and cryptocurrency.

The Celo Foundation announced on Wednesday 50 establishing individuals from the Celo Alliance for Prosperity. The venture offers a route for developers to assemble versatile applications dependent on Celo’s Ethereum-based blockchain with a stablecoin.

“Celo is an open platform that makes financial tools accessible to anyone with a mobile phone,”

Chuck Kimble, who heads the Alliance for Prosperity, said:

“The value of the Celo Dollar will be pegged to the U.S. dollar and backed by a reserve of other cryptocurrencies … It will be available in the U.S., but the alliance’s focus is on Latin America, Africa, and Southeast Asia.”

Bloomberg mentions that the effort of the Alliance is to help facilitate humanitarian aids and enable lending of cryptocurrency.

“The effort is designed to deliver humanitarian aid, facilitate payments and enable microlending through a cryptocurrency called the Celo Dollar, which is scheduled to launch in April,”

The Alliance is named by some as an adversary to Facebook’s Libra venture, which has been examined by stalkeholders worldwide since it was first announced. The Libra venture is presently considering upgrading as a few key individuals have left the project; including Paypal, Visa, Mastercard, Stripe, Mercado Pago, Ebay, and Vodafone.

Although, Kimble also notes that “There are some similarities [with Libra] in terms of mission, which is why there are some people who have joined both alliances.”

Kimble added that the alliance have made efforts to ensure the smooth running of the Celo as it has met with banks and world leaders.

According to reports, the Celo Dollar stablecoin can be sent to people’s phone numbers rather than complicated addresses,

“The goal is to make delivering utility via blockchain easier by building a flexible network of applications that doesn’t scare regulators like Libra has.”

Anchorage, Bison Trails Co., Coinbase Ventures, Andreessen Horowitz and Mercy Corps. Are some of the financial institutions and exchanges that have joined the alliance and also belong to the Facebook Linda’s project.