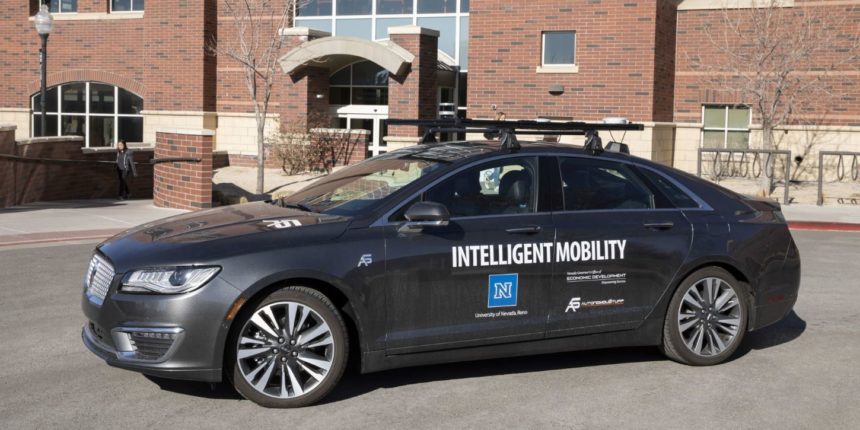 Blockchain Filament announced on Tuesday that it is collaborating with the University of Nevada, Reno, in the field of autonomous vehicle research.

The work will be devoted to the development of new standards for the connected blockchain-based devices, also known as the Internet of Things (IoT), as they relate to working on self-driving vehicles. The idea is that the blockchain can become part of the technological highway that connects these vehicles to a wider network, and this is an area that is also actively explored by major automakers such as GM and BMW.

“We are pleased to collaborate with the initiative of the University of Intellectual Mobility of Nevada to promote this advanced innovative communication between vehicles and infrastructure. This is an important project for all cities preparing for autonomous vehicles, as it will demonstrate how a secure distributed ledger technology in combination with connected cars without a driver and their surroundings can become a reliable reality, ”said Filament CEO Ellison Clift-Jennings .

The University of Nevada Intellectual Mobility focuses on several areas, including autonomous cars and synchronized transportation, as well as infrastructure designed to bring it all together.

The initiative is supported by both the private and public sector in Nevada, including the cities of Reno and Carson City, as well as the state government.

Filament, which focuses on developing hardware products for use in networks with connected blockchain-based devices, is supported by a number of companies that have relied or will be interested in future connected vehicles, including a venture unit for Intel and JetBlue. Verizon Communications Conglomerate, through its venture division, led a $ 15 million round of funding for Filament in 2017.

FC Barcelona to start its token sale this Monday, priced €2 per coin!