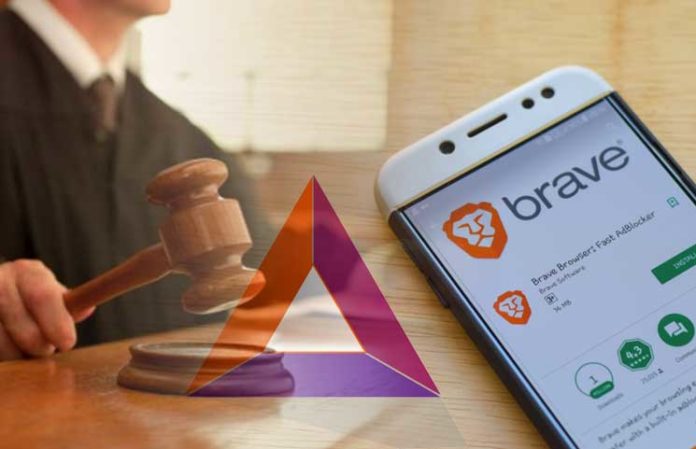 Known cryptosuite browser Brave, which introduced an incentive system for publishers by cryptocurrencies Basic Attention Token (BAT), was at the center of the scandal. Popular British video blogger Tom Scott has accused the developers of the web browser that they are collecting donations on behalf of content creators without the knowledge of the recipients.

The blogger said that recently discovered how the browser collects donations on his behalf, but he did not activate a similar function, moreover, previously, he didn’t even know about its existence.

Brave is positioning itself as an Internet browser without ads, but to encourage publishers who often earn it through advertising, introduced a reward system — a browser user can list the sites he visits, tokens BAT standard ERC-20 as a donation.

The user can set the amount of monthly payment, and Brave, with the help of a special algorithm that will calculate the percentage of this amount attributable to each specific website which the publisher will receive a cryptocurrency of the transfer, if he activated this possibility.

As Scott says, the first thing it called for the idea that someone registered a fake account to collect donations on his behalf. But contacting the support agent with a request to stop the collection of donations and the return of already listed for him tokens to users, he learned that to return the tokens is not possible because of anonymous donations. In turn, the developers have promised to consider the request of Scott about his exclusion from the list of recipients of donations in the BAT.

Another spicy aspect is that collected site-specific tokens are available for withdrawal only within 90 days. After that, the funds are either frozen or fed back into the system, depending on whether it was donations or grant.

Theoretically, the domain owner finds out that he donated the tokens, if he registered his domain in Brave. The company also claims that communicates with the owner of the site, as soon as the amount of donations reaches $100, even if the site is not registered in its system.

After the incident with the persistent British blogger who presented this system in a rather bad light, Brave has announced that it will now indicate whether the domain is verified in her system, that is, knows whether the owner of the website that he listed donations.