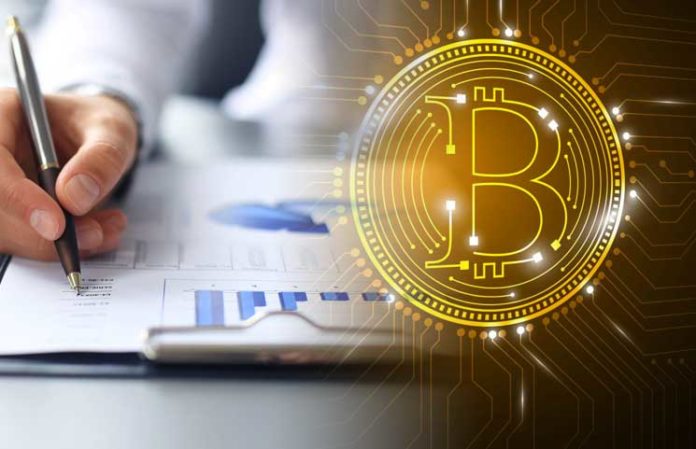 Yesterday it was reported that the team of developers of Bitcoin Private probably increased the maximum issuance of coins contrary to the whitepaper, releasing more than 2 million tokens BTCP. Today representatives of the Bitcoin Private responded to the accusations, saying that the extra token has been released by the hacker taking advantage of a bug in the blockchain cryptocurrency and has offered the community several solutions to this problem.

The start-up representatives explained that it conducted its own investigation. According to the developers of Bitcoin are Private, a hacker used the bug in a Protocol, cryptocurrency, and created about of 2.03 million coins. The company has proposed to destroy the illegitimate tokens by hard forks.

The team also has offered the community a more radical solution — the destruction of the entire cryptocurrency project that has never moved — about 12 million coins. The developers have promised to undertake all necessary efforts to ensure that the hacker does not get profit, and asked the exchange to suspend input and output BTCP.

Investor: bitcoin is simply no chance of falling to zero