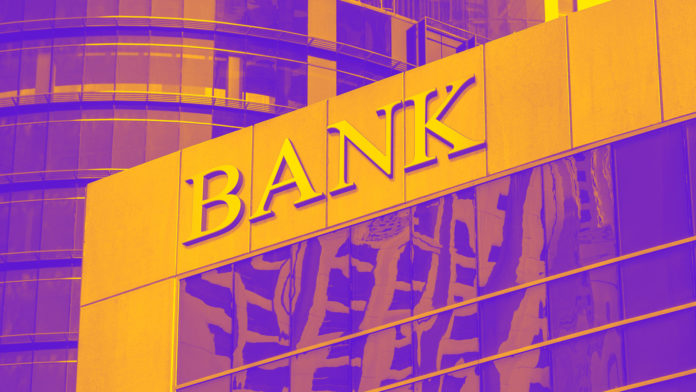 At a student conference in Skolkovo, the Central Bank announced that right now it is considering the possibility of creating its own digital currency. This was stated by the head of the regulator Elvira Nabiullina.

“Indeed, the Central Bank Digital Currency cannot be implemented immediately, however, many central banks, including the Russian Central Bank, are exploring this possibility,” she said.

Elvira is confident that the future of digital currencies and lag behind these technologies can not.

Elvira herself observes how most people from her society are switching to digital currencies in view of greater anonymity. The initiative of the Central Bank was supported by economists from Japan and Singapore.