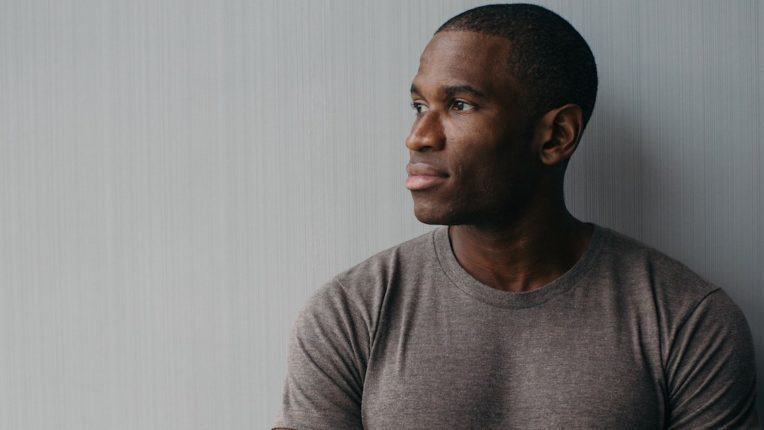 The Bitcoin exchange rate to the dollar, in the near future may jump to a historic high of $ 20,000 against the backdrop of emergency measures by the US Federal Reserve System (FRS), said one of the largest companies in the industry BitMEX

The comment was published the day after the Fed sharply reduced interest rates on some loans, which reached more than 10%, or four times higher than the target. Over $ 53 billion was pumped into the economy.

And although the cryptocurrency has not yet seen the global crisis of 2008 (it was after this crisis that bitcoin was created), markets have shown that the price of BTC benefits from political and economic uncertainty.