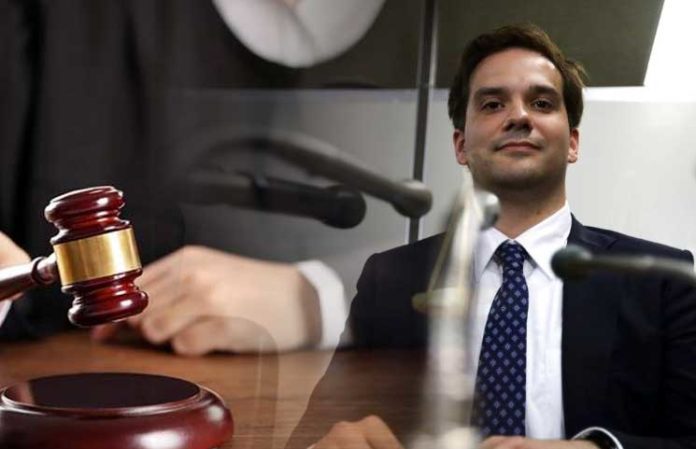 On Friday, March 15, Mark Kapelès, CEO of the now-defunct Mt.Gox cryptocurrency exchange, will hear the verdict of the Tokyo Court. The head of one of the largest in the history of cryptohearing faces a 10-year prison sentence on charges of embezzling cryptocurrency. In addition, Capeles was charged with manipulating exchange data and transferring client funds in the amount of $ 3 million to his own account.

The Japanese authorities arrested Carpeles in 2015 on several charges against him. Since then, there have been several attempts by the so-called. “Civilian rehabilitation”, which were supposed to help clients of the trading platform recover their funds.

Last month, Mark Pierce presented his GoxRising plan to restore the cryptocurrency exchange and pay compensation to victims. Pierce’s plan calls for the creation of a new token, Gox Coin.

“GoxRising seeks to restore the losses of creditors, as well as the global faith in the cryptocurrency industry,” he said.

The CEO of Mt.Gox has repeatedly declared his innocence, but the prosecution claims that Capeles redirected customer funds from the exchange to several companies under its control. At the same time, Karpeles himself is positioning this movement of funds as a “temporary loan”.

The head of Mt.Gox has also been charged with spending client money on prostitutes, traveling abroad, utility bills and buying an expensive extravagant bed. It seems that as the case progresses, Capeles position is even more dismal than expected.

China vs. USA: Who Wins the Battle for Blockchain?