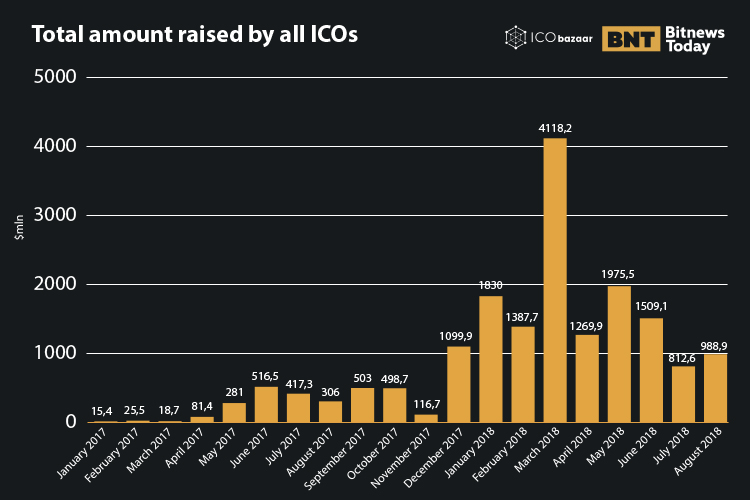 The Ministry of Information and Communications of the South Korean government announced the creation of a blockchain evaluation team. referring to the document issued on March 17th.

According to the official document, the ministry accepts applications for 30 positions for its national blockchain participation assessment team. The purpose of the exercise is to share knowledge of their findings when examining the blockchain pilot projects between the public and private sectors. The application process will last until April 15.

The group will be responsible for the formation of the base blockchain assessment in both the private and public sectors, as well as participation in conferences, preparation of interim reports and evaluation of the effectiveness of the blockchain pilots.

In addition, the exchange of experience between the assessment team will allow the information system created on the basis of blockchain technology to be significantly decentralized, since areas covering the development process and experience, monitoring of the entire pilot project and interaction between the public and the ministry will be facilitated. through social networks (SNS).

It seems that the contract will be concluded only for a year, and an assessment of outstanding results will be carried out. The document states:

"The national team for assessing public participation will be limited this year, and at the end of the year excellent performers will be honored."

Last year, a group of 40 international and South Korean experts formed a committee to oversee the creation of the blockchain center, which was charged with developing a strategy to promote the development of the blockchain industry.