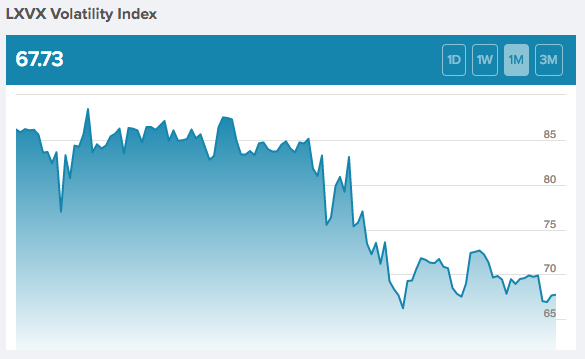 Chicago Board options exchange (Chicago Board Options Exchange — CBOE), which accounts for more than 51% of options trading in the United States and 91% of all index options trading, suddenly withdrew the application for the change of rules that would allow her to run tied to a bitcoin exchange traded Fund (bitcoin-ETF), previously proposed by the firms VanEck and SolidX.

This was yesterday, January 24, announced on its official website the Commission on securities and exchange Commission (SEC). According to the published statement, the offer was withdrawn on 22 January, but information about it was published only a day later.

The reasons that the Cboe has decided to withdraw the application, the Commission does not mention, however, the lawyer Jake Chervinsky, the exchange is likely to expect failure and didn’t want another negative decision of the SEC was a bad precedent for the future.

Thus, in the first quarter of 2019, the bitcoin ETF can not wait.

Recall VanEck and SolidX filed a joint application to launch a bitcoin ETF in June 2018. SEC regularly postponed the decision and the end date was to be February 27 this year.