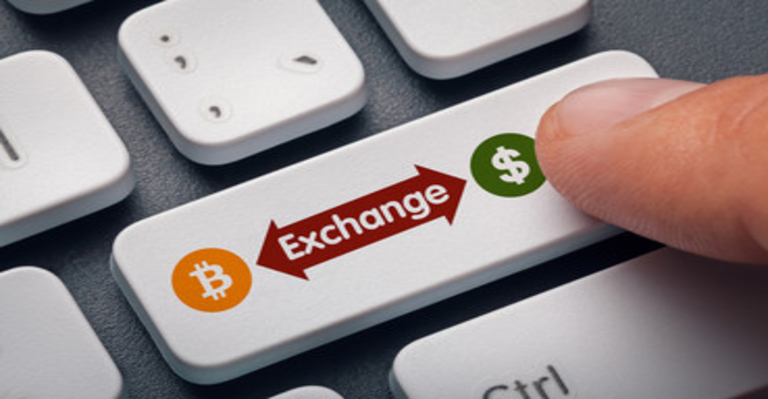 Chilean cryptographic money trade, Badu.com has denied claims that it deceitfully moved customer assets without approval. The extortion charges are being accounted for by Itau bank and the two players are set to show up before the nation’s Tribunal for the Defense of Free Competition (TDLC), which must guideline working on it.

The Itau Bank, which at first detailed the grievance in February, repeated its situation on September 2 that Badu is executing extortion by not following guidelines.

“During the last days of February 2020, using forged bank details, a false email account, and a digital copy identity card, Badu managed to transfer $26,000 (20 million pesos) from a client’s current account to Buda.com. A user profile had been created in the name of this person (victim) and this was used to illegally to acquire cryptocurrencies.”

As indicated by a report in Criptonoticias, the bank is likewise blaming Badu for phony and the utilization of a phony profile to encourage the extortion.

The report includes that identifying claimed extortion, the customer purportedly submitted a conventional question with the “Open service” while the bank reignited the longstanding fight with the trade by revealing that Badu.com doesn’t have viable consistence frameworks.

Accordingly, an authority with the trade lamented the data fraud yet communicated amazed at Itau bank’s charges.

As indicated by the trade’s representative, Diego Vera, “the reasons why they accuse (Badu) of promoting scams are unknown since the theft of the credentials was from the client’s bank account with Itaú, not from our platform.”

Vera further contends that it was not Badu’s issue that those behind the wrongdoing chose to buy digital currencies on its foundation. Underlining the outlandishness of the claims, the representative gives a “hypothetical case in which a thief robs a bank and with the money decides to go and buy a television.”

Vera asks rhetorically: “Is it the fault of the person who sells the television or the lack of bank security?”

Concerning charges that the trade stage doesn’t completely hold fast to administrative necessities, Vera excuses this by clarifying that customers “utilization of dynamic keys while getting to the stage. “use of dynamic keys when accessing the platform.” Furthermore, “know your customer (KYC) processes are undertaken before accounts are created while the use of an email to prohibit logging in from unregistered IP addresses is also enabled.”

In the interim, this case denotes the second time the TDLC is approached to settle the fight including Badu and Itau. In April 2018, Badu and another trade, CryptoMKT whined to TDLC after Itau shut the pair’s financial records.

After ten months, the TDLC decided for the trades.