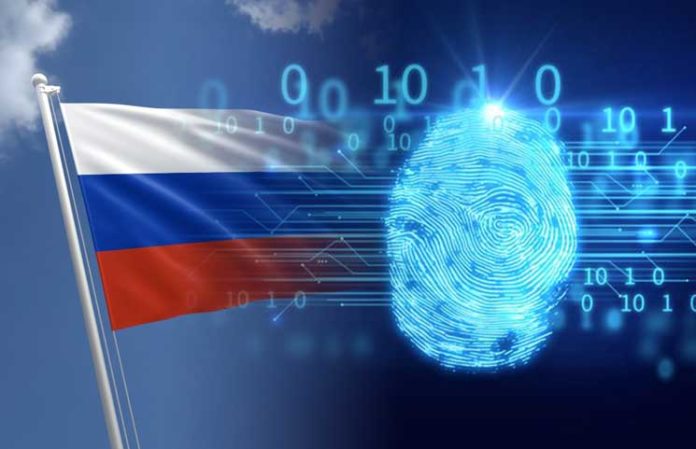 The scandalous bill “On digital financial assets”, from which terms such as “cryptocurrency”, “token” and even “mining” were excluded, was postponed due to the intervention of the FATF (Financial Action Task Force on Money Laundering, an international intergovernmental organization ). This was announced by State Duma Deputy Anatoly Aksakov at the NAUFOR Russian-Chinese Stock Market conference.

“The law on digital financial assets has been suspended because of the requirements of FATF. We had a mission of FATF, there were solutions that require us to resolve issues related to bitcoins, cryptoactive assets, and so on, ”said Aksakov.

The official noted that because of the position of the Central Bank, they tried to circumvent the issue of cryptocurrency by excluding certain terms from the bill, "but now we will either write a rule in the CFA law itself or in a separate bill that will determine the requirements for these cryptotools."

In the crypto community, this news was extremely positive, calling FATF a "good Samaritan" for the cryptoindustry.