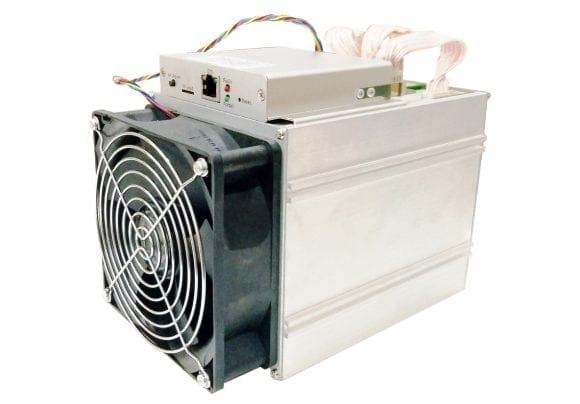 On the heads of long-suffering Chinese miners fell off a new attack — the virus, blocking ASIC miners and requiring 10 BTC for unblocking. According to reports, the net loss of miners from the virus is estimated at tens of thousands of dollars, but the virus is spreading rapidly.

Most often, malware attacks Antminer from Bitmain, demanding to transfer to a certain account 10 bitcoin. Otherwise, the user waits for the lock equipment. Purely technologically equipment “treated” is quite simple, but at the same time, in the case of a large farm, mining will have to be postponed for a few days.

To clean the unit, simply format the memory card “asika” and reinstall the operating system. Due to the fact that large farms use a large amount of equipment, they have to stop for a few days. Also, experts note that the virus is easily transmitted from one device to another.

In normal mode the miners from Bitmain is able to operate at a speed of 13.5 terahara per second. The virus the results is reduced by several times, thus the operation of the farm becomes profitable, even in the regions with cheap electricity. The first malware appeared in August of last year. Then he noticed in Antminer S9, T9, and even the miner litecoin L3+.

The founder of the BTC.Top Jiang Zhuo said that in the mining industry due to the spread of malware on Linux is to do it control. Currently this is not possible because the OS is considered fully contained and available for modification only to the user.