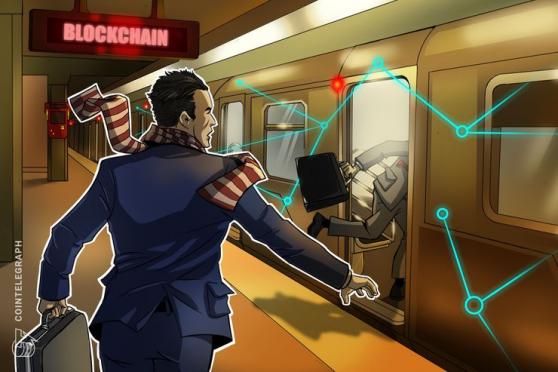 Shenzhen is the first economic special zone in China. The function of the electronic invoice is a jointly developed project of the Shenzhen Municipal Tax Bureau and the Chinese technology giant Tencent, which provided support for the blockchain technology through its billionth social networking platform WeChat.

As stated in the publication, after the end of each trip on the page of the WeChat Payment voucher, you can see the passenger code of the subway Shenzhen Metro. It also stresses that as of March 15, 2019, the Shenzhen city electronic billing system has released more than one million electronic invoices supported by blockchain technology, with a total amount of invoices up to 1.33 billion yuan (about 200 million dollars).

The article says that once launched, the system of electronic billing of blockchains for metro passengers is expected to register 170,000 online self-service bills per day.

The use of the Shenzhen Metro is the first step towards introducing electronic billing using the blockchain, which will affect the entire public transport system, including “taxis, airport buses and other traffic scenes at the same time as electronic blocking functions in block chain online mode”.

As reported on December 12, the Shenzhen Municipal Tax Administration and Tencent announced that they had successfully linked the blockchain invoice system to the WeChat payment platform.